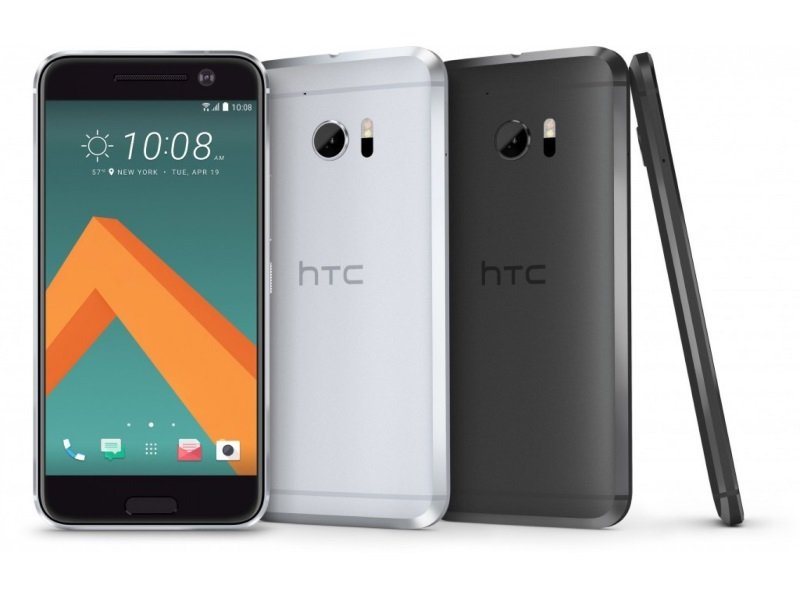 The HTC 10 flagship now gets a $200 price cut in the US. The deal is available on unlocked versions of the handset, along with models from Verizon, T-Mobile, and Sprint. The smartphone was launched back in April for $699, though can now be bought for just $499.

In addition, the Taiwanese manufacturer is also offering Jabra Move Wireless headphones for free along with every purchase of the HTC 10. Users interested in buying the handset, should make haste as the offer lasts only till December 20.

Key specifications on the HTC 10 include a 5.2-inch QHD Super LCD 5 display with Corning Gorilla Glass protection. Under the hood, the smartphone packs a 2.2 Snapdragon 820 quad-core processor bundled with 4GB of RAM. The handset packs 32GB of built-in storage which is further expandable upto a whopping 2TB via a microSD card.

In terms of cameras, the HTC sports a 12-Ultrapixel primary camera along with a 5MP front-facing cam for taking selfies.
The HTC 10 runs Android 6.0 Marshmallow out-of-the-box with HTC Sense UI, while juicing up the smartphone is a 3000mAh non-removable battery.

In terms of connectivity, the smartphone gets a single Nano-SIM slot, Wi-Fi, Bluetooth, GPS, GLONASS, Beidou, NFC, USB OTG, 3G, along with 4G. Other features include a Proximity Sensor, Accelorometer, Ambient Light sensor, along with Gyroscope.

For more information about the offer, click on the link here.