Home News Honor View 20 Pricing and Maserati Edition leaked ahead of the official... 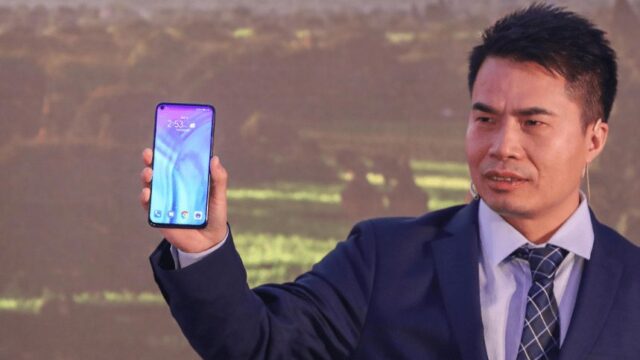 The Huawei’s sub-brand Honor is all geared up to launch the Honor View 20 aka Honor V20 with In-display selfie camera on Dec 20, in its homeland China. The company previously revealed the device’s key specifications but not the price. Now, a fresh leak discloses the official pricing of the handset. We also have another leak which suggests that a special Maserati edition is in tow as well.

As of now, the upcoming flagship is listed on Vmall for pre-order with a deposit of CNY 100, in Charm Blue and Midnight Black colour options.

A separate leak on Weibo showcases the images of a black coloured Honor View 20 with Maserati’s logo at the back. Same can be seen for the leaked picture of the retail box of the special edition. It seems like the company is also planning for a special edition in partnership with the Italian luxury vehicle manufacturer Maserati, just like the latest OnePlus x McLaren collaboration.

As you’d notice, the Honor View 20 Maserati edition sports triple cameras along with a LED flash at the back. Moreover, the rear houses Honor’s logo in addition to the automobile maker’s branding. 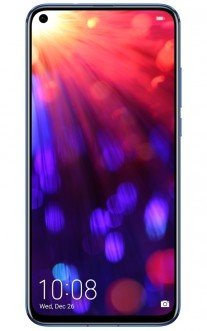 The Honor View 20 was already revealed earlier as the world’s first smartphone to feature a 48-megapixel sensor (Huawei Nova 4 Pro came soon after). To be more specific, the phone will incorporate Sony’s latest 48MP IMX586 sensor as its primary shooter. The new sensor has a large 1/2.0-inch CMOS sensor, with 4-in-1 Light Fusion & four times sensor HDR tech.

As for the specs, the Honor View 20 will bear a nearly bezel-less display with an In-display cut out sized 4.5mm, housing the front camera. The Huawei Nova 4 and Samsung Galaxy A8s have launched with the same tech just a while ago, but then again, View 20 was showcased much before these two launches, practically being the first in the world to do so.

Moving further, the phone will be powered by the company’s latest HiSilicon Kirin 980 SoC based on the 7-nm FinFet process by TSMC. It is also confirmed to pack in a massive 4,000mAh battery that’ll support Huawei SuperCharge fast charging technology.

The company is also touting the presence of an AI feature called Link Turbo. With this new feature, the user can access both the Wi-Fi and cellular data at the same time. Honor also revealed that the phone is built using 5-axis ring dispensing technology and 0.1 mm precision assembly.

While the Honor View 20 is scheduled to launch in China on December 26th, the global debut is set for January 22nd. Stay tuned for the same.