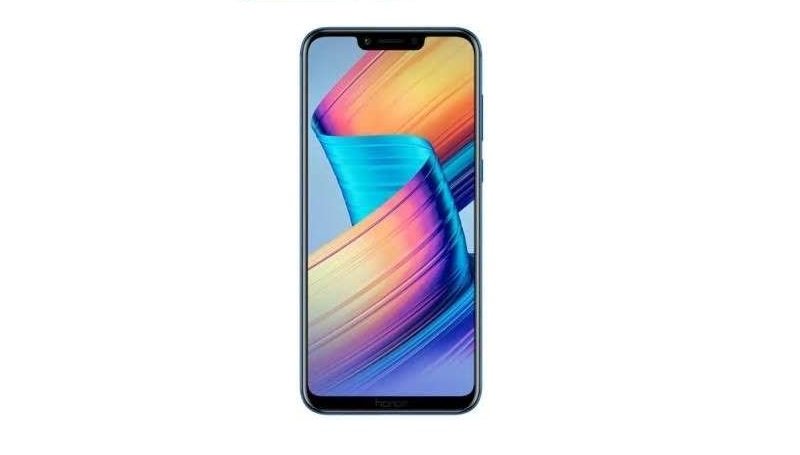 Huawei-backed Honor brand has finally launched its gaming smartphone in India, the Honor Play. Being a gaming-focussed phone, Honor Play comes with top-notch specifications and features with focus on gaming and AI capabilities. The handset is equipped with Huawei’s in-house Kirin 970 processor and GPU Turbo technology under the hood. The company touts the Kirin 970 SoC as the world’s first AI-capable chipset built using the 10nm manufacturing process.

In India, the Honor Play is being offered in a choice of two variants – one with 4GB RAM/64GB storage and the other with 6GB RAM/64 storage priced at INR 19,999 and INR 23,999 respectively. The device is now available for purchase exclusively on Amazon India.

Being a gaming-focussed phone, the Honor Play smartphone features Huawei’s GPU Turbo technology for improved gaming performance and AI capabilities. Key specifications of the handset include a 6.3-inch full HD+ display with 85 percent colour gamut. The handset gets powered by Kirin 970 octa-core processor bundled with Mali-G72 GPU and built-in NPU (neural processing unit). The chipset is further paired with 4GB or 6GB of RAM, depending upon the variant. The device offers 64GB of built-in storage which is further expandable up to 256GB via microSD slot.

“Honor Play has been devised with a key technological breakthrough with GPU Turbo, improving graphics processing efficiency by 60% and reducing SoC (System on Chip) energy consumption by 30%, setting new records in smartphone performance and energy consumption balance,” said the company.

In the photography department, the Honor Play gets a 16MP+2MP dual camera setup with AI features. For selfies, the handset gets a 16MP front-facing shooter with f/2.0 aperture. Connectivity options on the handset include 4G VoLTE, Wi-Fi, Bluetooth, GPS, and USB-Type C port. Sensors on-board the handset include accelerometer, ambient light sensor, gyroscope, and proximity sensor. The device runs Android 8.1 with EMUI 8.2 and packs a 3750mAh battery with support for fast charging.

The Honor Play becomes the latest entrant in the gaming smartphone market after Razer Phone, Xiaomi’s Black Shark, and the Asus ROG.