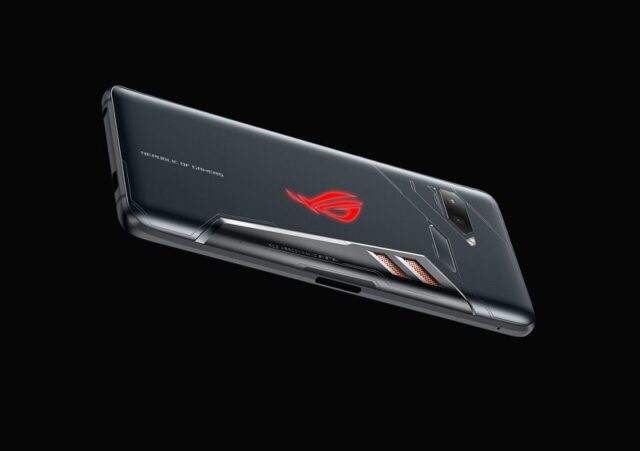 Asus ROG phone was announced at the Computex event held in Taiwan last month. The Taiwanese manufacturer becomes the latest entrant into the new and growing category of gaming-focused smartphones, and will rival the likes of Xiaomi’s BlackShark and the Razer Phone.

The Asus ROG phone is a really solid device for gamers, with flagship specifications and high display refresh rate. The device was initially supposed to be exclusive to Taiwan, though new reports suggest the handset will also make its way into the Indian market. Sources further indicate that the handset is expected to arrive in India as early as September. That said, there’s no information about the handset’s India pricing. Though given the handset’s flagship-grade specifications, it’s safe to assume that the device will carry a hefty price tag.

In other related news, benchmark scores of the Asus ROG Phone were spotted on Geekbench last week. According to the listing, the device pulled off single and multi core scores of 2528 and 9351 respectively, which happens to be slightly higher than any other consumer flagships launched this year. Now, this shouldn’t come as a surprise given the specifications of the ASUS ROG Phone. The handset gets powered by an overclocked Snapdragon 845 processor bundled with a whopping 8GB of RAM, giving the handset marginally higher computing capabilities.

The company has designed the device for a specific user base, as evidenced by the device’s high-end specifications and multiple USB-C ports. ASUS explained that there’ll be a range of peripherals and extensions that are compatible with these ports. For instance, these ports can be used for headphones, high-speed charging, LAN, and HDMI output. Meanwhile, the company also announced a slew of accessories for the ASUS ROG phone. These include the AeroActive Cooler, Mobile Desktop Dock, as well as a TwinView Dock.

Not to mention, the device’s screen is equipped with a high display refresh rate of 90Hz and a 1ms response time. The device sports a 6-inch touchscreen display having a resolution of 1080 by 2160 pixels.