Home News Here is how the iPhone SE 2 or iPhone 9 is going... 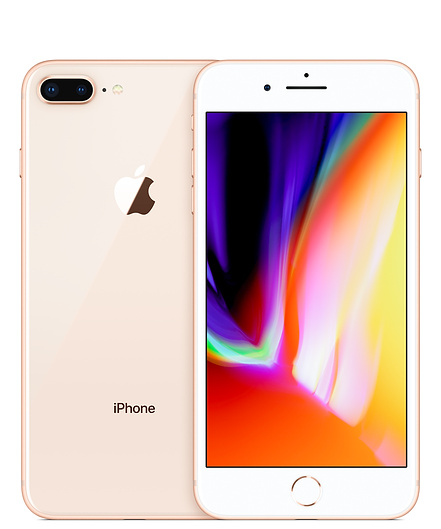 The Apple iPhone SE 2 or simply the iPhone 9 is back in the news again (after a brief lull owing to coronavirus) thanks to a new report claiming the low-cost iPhone variant would be breaking cover sometime in mid-April itself. The launch is also significant in a few ways, prime among which is that it happens to be the first iPhone being launched this year, and that too in the backdrop of the massive coronavirus outbreak that has the entire world in its grip at the moment.

Also, it has been almost four years Apple had introduced the first gen iPhone SE, which makes the new iPhone SE quite something to look forward to. The iPhone 9 will also mark the return of a design form that we thought we have already seen the last of. The latest gen iPhone come with all-screen displays sans a physical home button. As such, the iPhone 9 might also rake up nostalgia for hardcore Apple fans and other tech enthusiasts.

Here is a complete lowdown of how the new iPhone SE 2 will differ from the iPhone SE based on the info we know at the moment.

The iPhone SE 2 is going to be slightly larger than the SE owing to the fitment of a 4.7-inch display on the former vis-a-vis 4-inch display on the SE. Also, Apple never used the term Retina display for the iPhone SE though its successor might be a proud recipient of the same though unfortunately, that may not translate to sharper images for reasons mentioned below.

It is here that the real game begins given that the new iPhone SE 2 is expected to have the most updated internals. That includes the fitment of Apple’s latest 7nm hexa-core A13 Bionic chip which would make for blazing performance. The iPhone SE is powered by the 14nm dual core A9 chip.

The iPhone 8 comes with a 12 MP, f/1.8, 28mm wide angle lens complete with support of PDAF and OIS tech. There is a Quad-LED dual-tone flash as well capable of recording both HD and 4K videos. Expect something similar with the iPhone SE 2.

For the first gen SE, it used to be a 12 MP, f/2.2, 29mm standard lens with PDAF but no OIS. The SE also came with Dual-LED dual-tone flash even though it was capable of recording both 4K and HD videos.

For selfies, it is a 7 MP, f/2.2 sensor that the iPhone 8 comes with and is capable of recording HD videos. The camera also gets face detection, HDR, panorama support, all of which again is likely to be extended to the new iPhone SE 2 as well.

In comparison, selfies with the iPhone SE had to be shot using 1.2 MP, f/2.4 lens and was capable of shooting only up to 720p videos. The front cam though had face detection, HDR, and panorama support as well.

The iPhone SE 2 isn’t likely to have a 3.5mm headphone slot even though the first gen SE did have one.