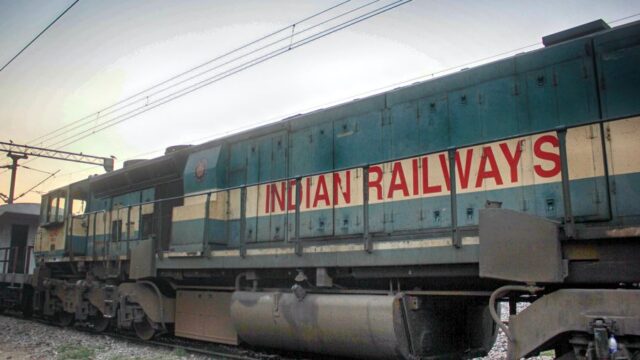 Google had introduced its free Wi-Fi offering at Mumbai Central in January 2016 and intended to introduce the service to 100 stations by the end of this year and ultimately to 400 stations.

In a statement, Google said that the offering which is developed over the fibre network of RailTel is crafted to give a high-speed broadband experience. The organization added it is dedicated to working with Indian Railways and RailTel to supply fast Wi-Fi network that well be accessible to 10 million Indians a day by 2016 end.

RailTel is the owner of a pan-India optic fibre network fully on a railway track. It has rolled out more than 45,000 km of the network across the nation, which Google is seeking to use for its Wi-Fi. The network is designed for a wide coverage as well as high capacity utilization.

It is different from a conventional Wi-Fi hotspot which gives connectivity in a limited area. Railtel will play the role of ISP while Google will deliver the wireless computer network and install points of access at railway platforms.

Head of Access Project, Google India, Gulzar Azad said the network is operational in ten main stations across the nation. The company is ramping up efforts to introduce the network fast to include some smaller stations having limited connectivity.

While the Internet use increases in India, effortless and economical access to high-speed networks is a priority. With hundred stations connected, the project will be the biggest publicly available fast Wi-Fi network in the nation.

However, the primary goal is that the project set fresh standards in supplying consistent and dependable network connectivity in the country.

Talking about the release, Shri R.K. Bahuguna, Chairman, and Managing Director of RailTel said as per the policy of the railway minister upgrading and bettering the amenities given to Indian Railways passengers is a large area of our effort.

We are happy to declare that Indian Railways has taken the initiative to provide superior Wi-Fi experience to passengers in the nation now.

While the Wi-Fi offering will be free for a limited time, Indian Railways’ long-term aim is to facilitate the project to be self-sustainable and extend to other stations and places with RailTel as well as other associates.