Home News Google Pixel 2 Specs and Features: What to expect? 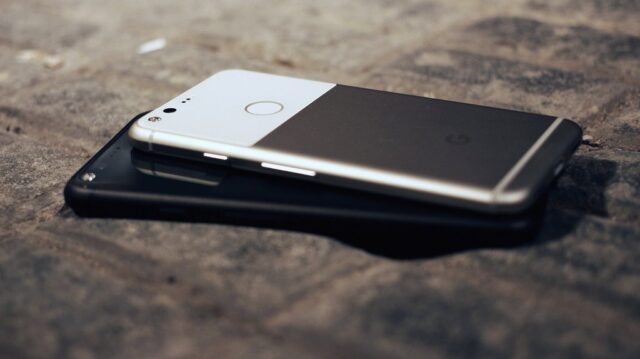 After already having seen a few high-profile mobile launches, expectations sure are running high as to what Google might have on offer with its Pixel 2 handsets. And it seems the online search giant sure has lined up something really exciting if all the rumors that we have come across so far are to be believed.

Mentioned here is a compilation of all that we believe the Pixel 2 will live up to be.

Design: The upcoming Pixel range is expected to be in line with the current design theme currently in vogue, one characterized by an all screen frontal display with zero or minimum bezels. If the Galaxy S8 or LG G6 are shining examples of it, the recent Essential phone takes the same to an entirely new level.

While there has been no info on what the Pixel 2 will look like, it perhaps is safe to assume Google will also be sporting similar looks. A water and dust proof build is also being associated with the upcoming Pixel variant, something that was missing on the current-gen Pixel device.

Internal Specs: Expect specifications to be top notch, which otherwise is hardly surprising given the handset’s flagship status. A version of the Pixel 2 (Taimen) that had recently been spotted at the Geekbench benchmarking site revealed the device to come powered by a 1.9 GHz octa-core Qualcomm processor coupled to a 4 GB RAM.

Camera: An even better camera too is being touted to debut with the Pixel 2. The Pixel 1 with its 12-megapixel camera already came to be acclaimed for its performance and things are likely to get even better. However, there might not be a bump in megapixel but a more enhanced software is expected to elevate camera performance to newer levels.

No 3.5mm headphone jack: Further, the next Pixel device might also miss out on the ubiquitous 3.5mm headphone jack. The same has already run out of favor with a few companies such as Apple and it is likely, Google too might next to ditch the port. Instead, it would be the Type-C port that one should learn to live with, be it for charging duties, listening to songs or data syncing.

Versions: Lastly, there might, in fact, be three Pixel devices in the offing this time. Going by the usual Google tradition of naming their forthcoming devices using fish names, its Walleye, Muskie, and Taimen that are being associated with the Pixel 2 variants.

Also if the individual size of the fishes is an indication, it is Muskie that would be the smallest and will replace the base Pixel. Thereafter, there is going to be the Walleye that would stand for the Pixel XL while the Taimen would be the biggest of all and would serve as a new Pixel category, probably as a phablet targeted at the Note 8 kind of devices.

Expect more details to emerge as we approach the expected October launch schedule of the new Pixel 2 range.