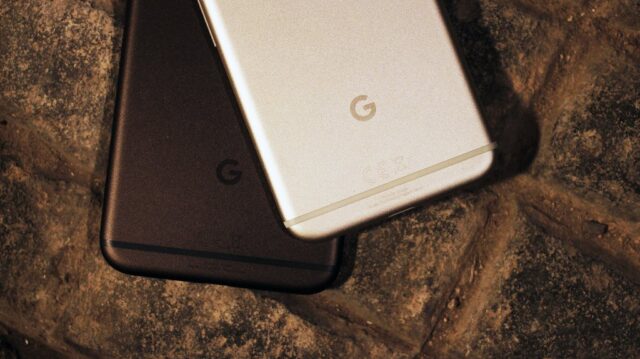 The successor to Google Pixel is expected to get powered by Qualcomm’s Snapdragon 835 processor. Now, this is hardly surprising given the fact that Google has confirmed its Pixel devices would be top-of-the-line smartphones.  The company plans to go full-throttle with its new Pixel devices.

And if you need some sort of hard-core evidence, here it is. The Pixel successor that is being referred to internally as ‘Walleye’ and ‘Muskie’, recently surfaced in the AOSP (Android Open Source Project) code with the CPU model number MSM8998 running Qualcomm’s latest Snapdragon 835 processor built using the 10nm manufacturing process.

In fact, a third name – Taimen –  too have been found in the AOSP code, which has triggered rumors that there could actually be a third Pixel variant set to be launched this year. For the uninitiated, Google has this tendency to use names of fishes to codename its devices currently under development.

Also, if the size of fishes used for codenames is an indication, the Taimen is the largest out there and it could easily point to a rather large Pixel variant being in the making. Who knows. It might emerge as the Pixel XXl. Besides, the prospect of it turning out to be a tablet can’t be ruled out either.

Besides, ‘walleye’ is expected to be the smaller variant while the ‘muskie’ might turn out to be  Pixel XL’s successor. Such speculations apart, Google has been quite successful in keeping a lid on the Pixel related developments.

So while there is no way we can be sure of what’s really cooking out there, what is almost a certainty is that the forthcoming Pixel versions would be certified for IP68 levels of water and dust protection. Google had made enough noises about that last year.

Some sort of enhancement to Pixel’s already acclaimed camera too is being speculated. Maybe those won’t be in the form of an increase in the megapixel count but with the underlying hardware as well as picture enhancing the software.

Last time, Google had launched the Pixel range around October 2017. That makes it a few more months of waiting for the new gen Pixels to emerge if Google sticks to the same schedule this time too.