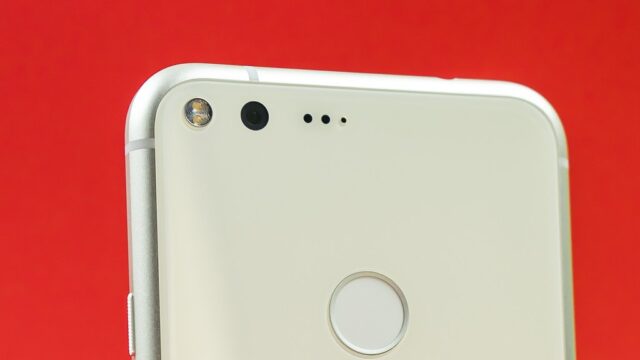 Google’s latest Pixel range of smartphones went official back in October last year, and now rumors of the upcoming Pixel 2(or whatever Google names it) have already started appearing on the web. The next Pixel flagship is expected to feature substantial upgrades over the current model with features such as a waterproof design, a faster processor, along with an improved camera.

As far as hardware goes, Google has reportedly joined hands with two smartphone chipset manufacturers, primarily to test several prototypes. The report also notes that MediaTek was one of the partners, but not anymore. Besides, 9to5Google also suggests the next Pixel 2 flagship will most likely feature water-resistant capabilities.

With an improved processor on-board, the upcoming Pixel 2 could command a slightly higher price tag than its current model. Sources suggest the upcoming flagship will cost nearly $50 more than the current Pixel smartphone.

Google is reportedly also working on an affordable variant of the Pixel 2 phone with slightly lower specs, which is expected to go official alongside the next Pixel 2 flagship.

This cheaper phone is referred to as Pixel 2B and may be targeted at other international markets. Some even suggest Google’s plans to announce a budget Pixel phone this year will help improve sales in other emerging markets, where users can enjoy a pure, unadulterated Google experience, with a Google Phone at affordable prices.

The affordable, low-specced Pixel 2 smartphone will be priced much less than its flagship counterpart, but its still not clear whether Google will launch them in the market or not. Some even suggest it could replace the Android One program, which is quite contrary to a recent report by The Information which indicates Google is working on low-cost Android One smartphones to capitalize on the budget smartphone market in the US.

Finally, reports also suggest that Google has developed a custom chipset for a prototype device, but hasn’t yet decided whether it’ll come with the Pixel 2 as Google is testing multiple prototypes with different chipsets.