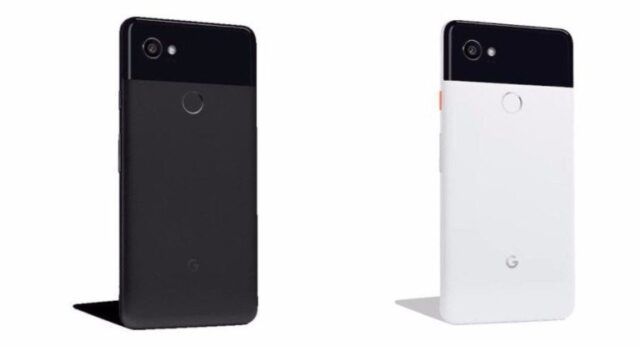 As we all know that the Google is on the verge of launching its next iteration of Pixels devices on October 4 this year. The recent rumors and leaks suggest that both the smartphones will adhere the same specs. However, the bigger variants Pixel 2 XL come with narrow bezels and 85% of screen-to-body ratio.

According to the latest report from the Android Authority, the Pixel 2 smartphone is expected to be equipped with 4.97 inches Full HD display comes with Gorilla Glass 5 protection. The smartphone will be powered by the top of the line Qualcomm Snapdragon 835 Soc paired with 4GB of DRR4 RAM. Moreover, the smartphone will adhere IP67 certification for water resistance capabilities, and 2700mAh non-removable battery will fuel it.

The rear camera module on Pixel 2 smartphone is expected to be enriched by an OIS and Google Imaging Chip. The smartphone may launch in two ROM variants, i.e., 64GB and 128GB. Most importantly, the report also confirmed that the Pixel 2 will be featured with Active Edge technology and may not opt for 3.5mm audio jack.  The smartphone will run on Android oreo operating system and its also packed with Dual Stereo Front-Facing Speakers.

Both the smartphones seem to adhere same specs, However, they do differ in battery capacity, display resolution, and overall dimension. The next-gen Pixel duo is the most anticipated smartphone of the year and the previous iteration of pixels smartphone was praised for its brilliant aesthetics and superb camera quality. We hope that next iteration of devices will prove to be a blockbuster globally.