Google May Launch Pixel 2 on October 4 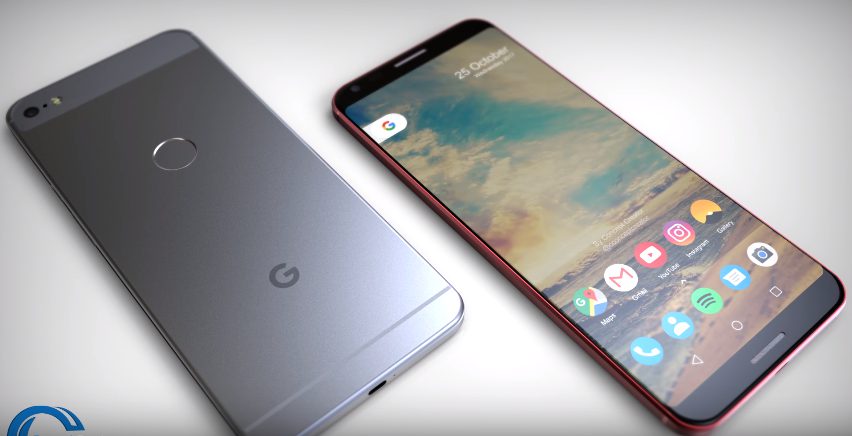 Samsung and Apple have already launched their next generation of flagship smartphones recently. And now the tech enthusiasts around the world are eagerly waiting for the launch of Googles Pixel 2 devices. According to the latest report from Droid life, The Google will launch the next gen Pixel devices on October 4. 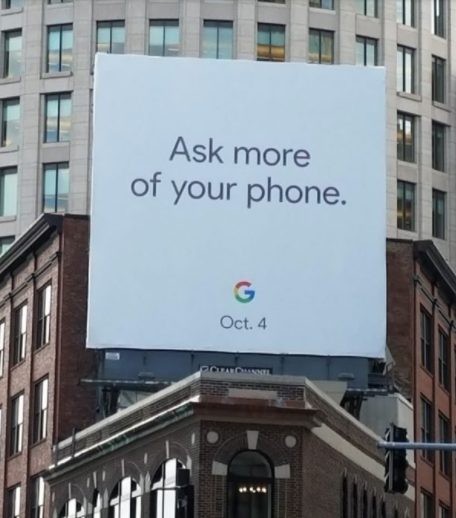 The report showcased an image of an advertising holding from Boston which comes with a tag line “Ask more of your phone” with a Google logo and launch date at the bottom. To recall, the next iteration of Pixel smartphones will be manufactured by the LG and HTC respectively.

Both the smartphone are expected to come with HTC proprietary Edge Sense technology which allows users to convey the command to their phone by squeezing the side frame of the phone by the hand. Coming to the specifications, the Pixel 2 and Pixel XL 2 are expected to equipped with 4.95 and 5.99 inches QHD LG screen.

The next gen Pixel duos are the most anticipated smartphones of 2017. As the competition has already heated up in the flagship segment with the launch of Note 8, LG V30, and iPhone 8. It will be interesting to see the response of tech community worldwide towards the launch of Pixel devices.

The Note 8 is an impeccable flagship beast which adheres all attributes of high-end specs. The LG V30 is already stunned the tech world by its superb aesthetics and wonderful camera modules. The recently iPhone also praised for its significant improvements over its predecessors. So, it would not be an easy ball game for Google to place its products against the like of these giants. But this is sure that the battle will become intense in flagship market segment with the launch of Pixel devices.