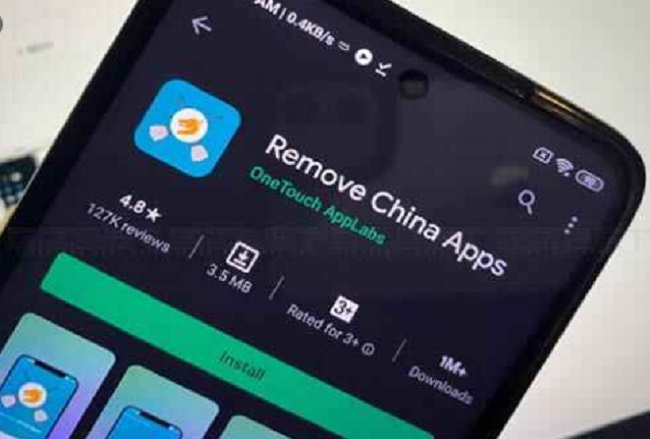 Google finally has the answers to perhaps the most pertinent questions that Most Android users may be having at the top of their minds – why the Remove China Apps (RCA) and Mitron got removed from the Play Store.

As Sameer Samat, Vice President, Android, and Google Play has put it in the company blog, the Remove China Apps or RCA was removed to promote a healthy and competitive environment.

‘This is a longstanding rule designed to ensure a healthy, competitive environment where developers can succeed based upon design and innovation. When apps are allowed to specifically target other apps, it can lead to behavior that we believe is not in the best interest of our community of developers and consumers. We’ve enforced this policy against other apps in many countries consistently in the past – just as we did here.’

Samat also stated there is very little chance of the app making a comeback as its sole purpose is to target other apps. And this is exactly what they can’t let happen in the Play Store as that would have violated their long standing principle of creating a level playing field for all apps to operate in.

For those who might have been living under the rock, the RCA lets Android users identify those apps on their devices that are of Chinese origin. Cashing in on the anti-China wave currently prevailing in India owing to the Chinese military misadventures in Ladakh, many Indians have been calling for debunking Chinese goods and services. No wonder, the RCA went for more than a million downloads within just two weeks since launch.

The Jaipur based OneTouchAppLabs, creators of the app thanked users for supporting their efforts. The company also stated users can still search for Chinese apps by typing <AppName>origin country on Google. This would make for a slightly more laborious process that the RCA application would have accomplished in one go.

Things though are slightly better for Mitron, the other app that too was taken down. The app was also another one that enjoyed huge popularity when it was pulled from the Store and was riding on the anti-China wave prevailing in the country at the moment.

Samant said Mitron was removed due to some technical policy violations. The Vice President also stated they are working with the owners of the app to iron out issues currently plaguing the app. And one those have been dealt with; the app can be back on the Play Store.

Considered as a rival to China’s TikTok, the Mitron went for five million downloads within a month of getting listed on the Play Store.