Home News The ‘Remove China Apps’ gets banned from Play Store, alleged to being... 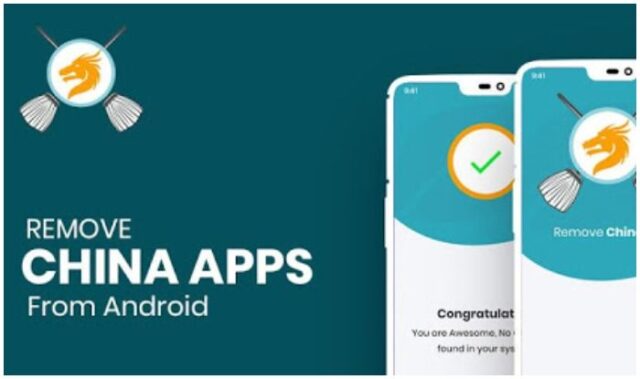 It has just been the other day that the ‘Remove China App‘ was hogging the limelight for having crossed the one million download mark. Now, in a strange twist of events, the app itself has been removed from the Play Store.

The Jaipur based OneTouchAppLabs that developed the app also confirmed the development in a tweet message claiming that the app remains suspended from Play Store. However, the company didn’t reveal why the app got removed. That said, a TechCrunch report stated the ‘Remove China Apps’ got pulled for violating the ‘Deceptive Behaviour policy’.

Here is what the Play Store policy says about deception: ‘We don’t allow apps that attempt to deceive users or enable dishonest behaviour including but not limited to apps which are determined to be functionally impossible.’

It will be interesting to see what OneTouchAppLabs has to say in light of the above allegations. The working of the app though, is fairly simple in that it aims to find out apps that originate in China. This should make it easier for anyone opting to remove such apps and will save them from having to search for those manually.

The Remove China Apps also went for more than 5 million downloads within just two weeks of its launch. The call to boycott anything Chinese has been growing by the day given the manner the Chinese military has been making attempts to undermine India’s efforts to protect its borders. Worse of it all, they have taken to applying brute force to achieve their nefarious goals at several points along the several thousand kilometers long undermarketed border that India shares with China.

Google’s suspending of the Remove China Apps also comes within just hours of another Indian app Mitron getting pulled from the Play Store. The Mitron, too, was being hailed as an Indian alternative to the widely popular Chinese app, TikTok. However, Mitron turned out to be of Pakistani origin and has grave security risks associated with it.

It will be interesting to see if the replacement for both Mitron or Remove China Apps comes to the fore.