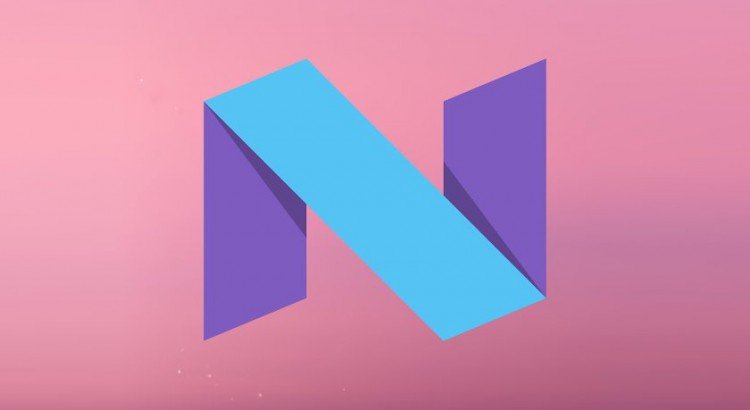 Even before majority of the people is not yet started to experience the features of Android Marshmallow, Google has rolled out the developer preview of Android N much earlier than expected. Even though Google has internally named it as New York Cheesecake, the company will most likely modify the name before the final release.

According to Android Police, the new Android N is expected to get more frequent updates that its previous predecessors, L or M. However, the final stable release of N will be available in the summer and is touted to be the equipped with unique features.

The name ‘nyc’ was initially spotted in the AOSP repository and is not official. As per the past trends followed by Google, the final release name will be completely different than what is currently circulating on the web.

In all probability, Nankhatai will be the name and have a great chance of selection provided plenty of people votes for it.

Meanwhile, Google CEO, Sundar Pichai during his previous visit to India had hinted that one of the upcoming Android versions will be named after an Indian sweet based on the majority opinion.

To find a possible name for Android N, Google is expected to run an opinion poll prompting users to decide the name for the upcoming version of Android. You can also vote using the Google Opinion Rewards app that is available in some countries via Play Store. As of writing this, we are unable to find, such as an app on the Play Store.

Google has a tradition of naming new Android software updates with the name of desserts. Hence, the company should find a name of a dessert beginning with ‘N’ since it is the normal practice of the company to name new Android platforms in the alphabetical order. In such a case, what will be the possible name after the release of Android ‘Z’. We have no option other than to wait and watch.