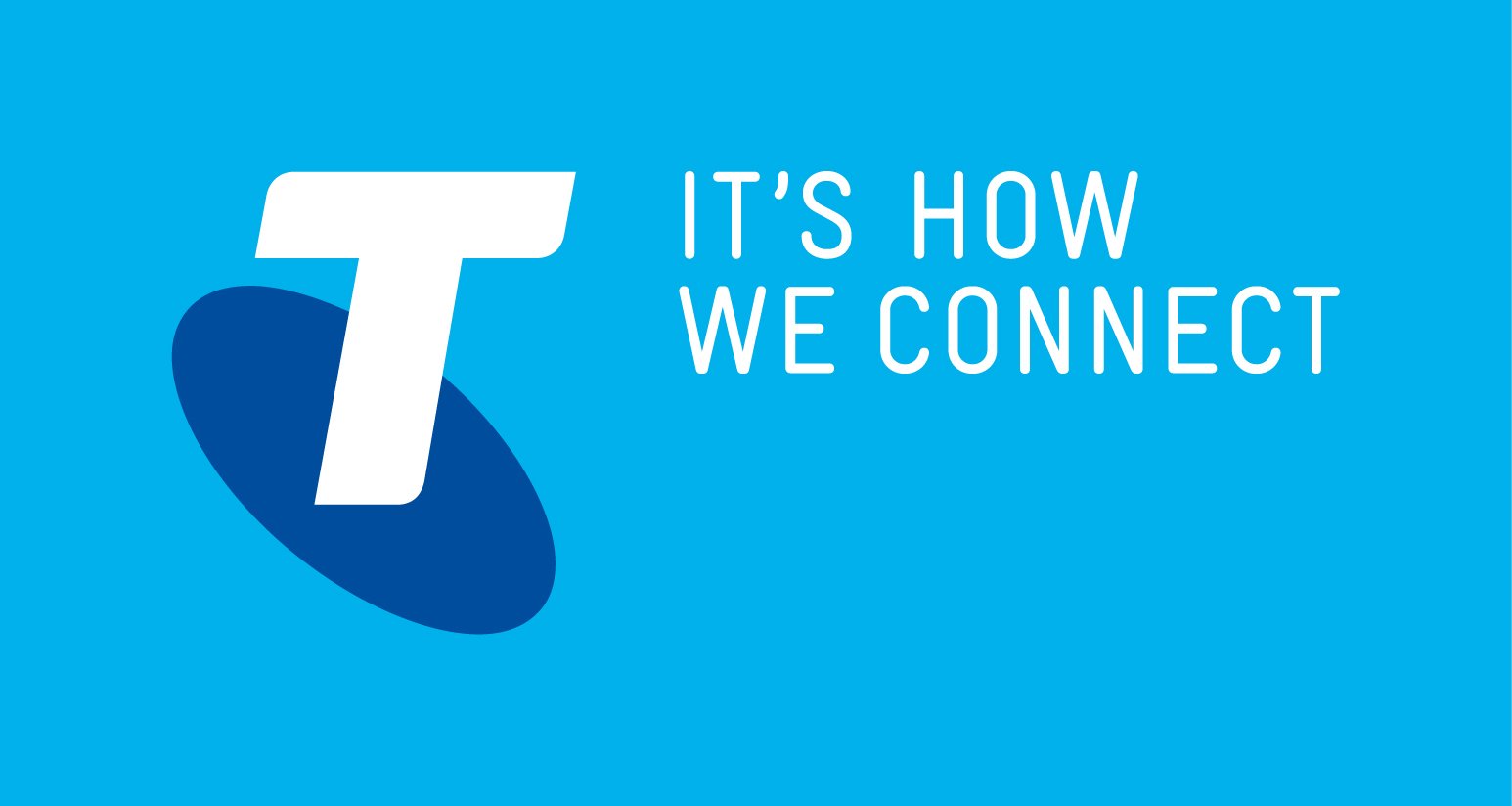 Ericsson and Telstra have joined hands to set up an optical network infrastructure across the Australian continent. The duo is working together to offer up to 400Gbps of speed. The partnership was announced at the ongoing MWC 2017 in Barcelona. Dubbed as “Network of the Future,” even the likes of Ciena, Sierra Wireless, Altair, Qualcomm, and Bosch have offered their expertise for this initiative.

Ericsson plans to expand Telstra’s optical network for the next three years by integrating its network with Ciena’s converged optical packet solution. Telstra believes soon its network would be equipped to meet the growing demand for cloud and media on the web. Besides, it’ll also be capable of handling 5G and Internet of Things.

According to ZDNet, Ericsson and Telstra also managed to achieve download speeds between 18Gbps and 22Gbps during the first live testing phase of 5G in Australia. These trials were conducted in real-world outdoor settings with Ericsson’s 5G radio test.

Telstra and Ericsson also announced their plans to test Cat-M1 functionality in and around areas of Melbourne and Tasmania. Telstra notes that they’re well equipped to support operations across its 4G networks across the country, which covers 98 percent of the Australian population. Powered by Cat-M1 capabilities, it’ll allow them to use many IoT applications at ease.

Telstra also notes that it would overhaul 80 percent of its standard 4G network to 300Mbps by 2019 in partnership with Ericsson. Besides, it plans to deploy network technologies such as 256 quadrature amplitude modulation (QAM), 4×4 Multiple-Input Multiple-Output (4×4 MIMO), and carrier aggregation across spectrum bands.