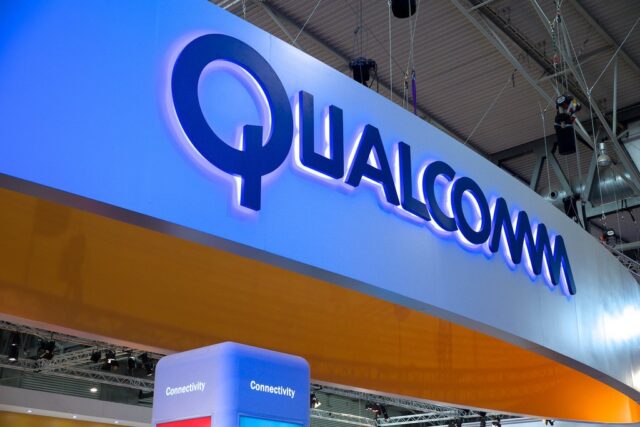 Qualcomm says that connecting more and more devices to a network without affecting the speed is of primary importance in this day and age. The traditional Wi-Fi 802.11ac protocol has been further bolstered by 802.11ad in the 600GHz band. And the new 802.11ax Wi-Fi protocol will conjoin protocols in the 2.4GHz and 5GHz frequency bands.

“We were the first to commercialize capacity utilization-focused solutions, such as MU-MIMO, Wi-Fi SON and 802.11ad, and are now on the front lines of 11ax innovation that will propel the Wi-Fi industry into the next phase of high-capacity, high-efficiency networks,” said Rahul Patel, Senior VP & GM (connectivity) at Qualcomm Technologies Inc.

Furthermore, Qualcomm also announced an end-to-end 802.11ax portfolio which includes an IPQ8074 chip for networks and QCA6290 for client devices. These SoCs are designed to be four times faster than existing Wi-Fi standards. Also, the new protocol is backward compatible with current wireless technologies.

As far as technical specifications of the 802.11ax Wi-Fi protocol are concerned, it supports 12-streams (eight 5GHz and four 2.4GHz), 8×8 MU-MIMO, 80 MHz channels.” In addition, it also boasts cellular technologies such as Orthogonal Frequency Division Multiple Access (OFDMA) and traffic scheduling. Not only does it offer greater efficiency at handling multiple devices, but it is also said to cut down nearly two-thirds of power consumption.

Devices with either of the two IPQ8074 and QCA6290 SoCs are expected to start shipping this year. Once the standard becomes widely adopted, it is expected to improve networks at public places such as schools, shopping malls, airports, and other crowded places where a large number of devices are latched on to the same network. For more information, click on the source link below.