Google finally revealed the name of its awaited Android version, Android 7.0 Nougat. Although Google has announced the name, the OS is still in beta version.

Google made some extraordinary changes in Android 7.0 Nougat, which you can read about them here. And if you haven’t tried it on your Nexus till now because it’s your primary smartphone then you can try it on your PC. Trying Android 7.0 Nougat on your PC won’t need any Android device, just your PC with at least 2GB RAM and hardware acceleration enabled. 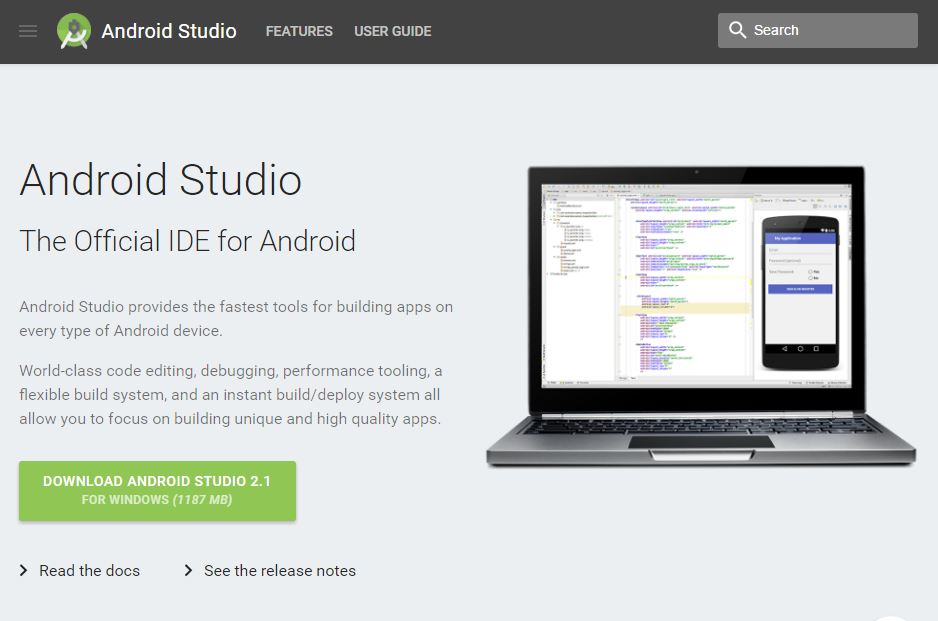 2. Install Android Studio on your PC and run it from the Start menu. 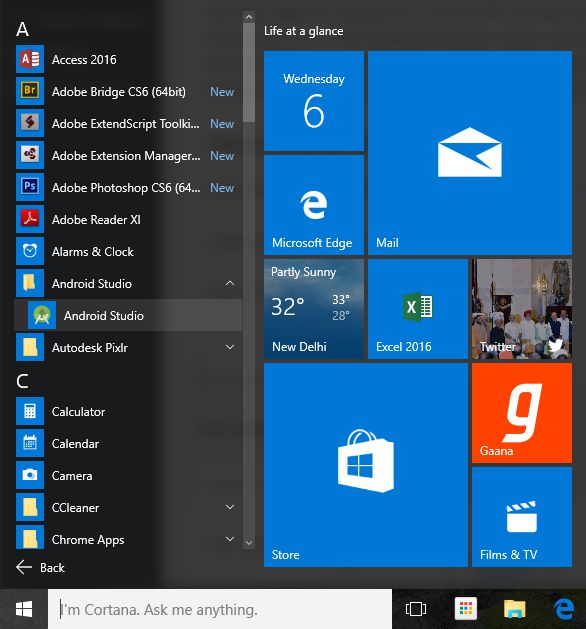 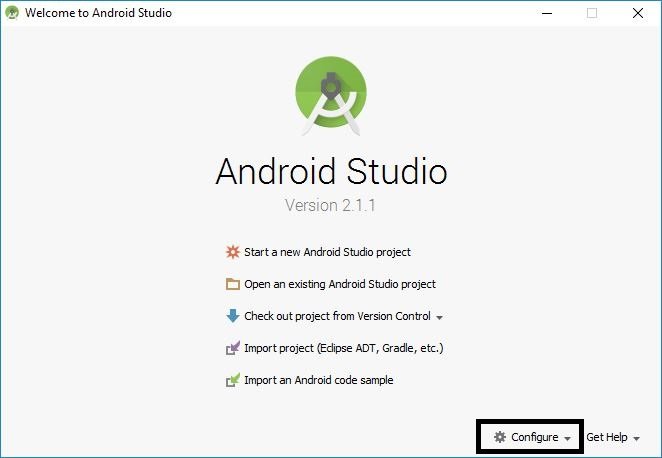 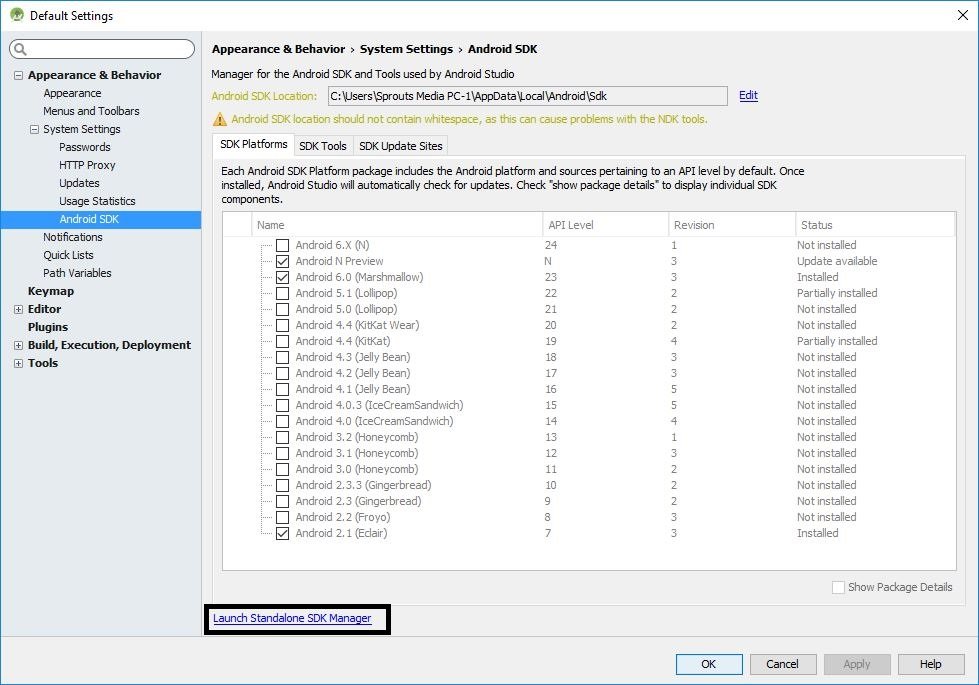 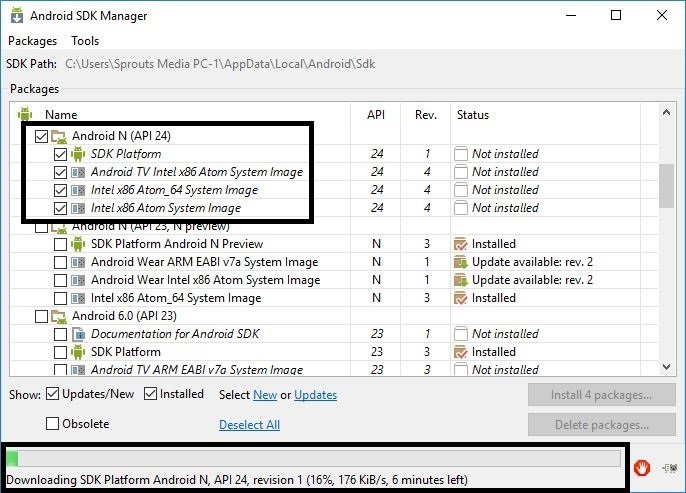 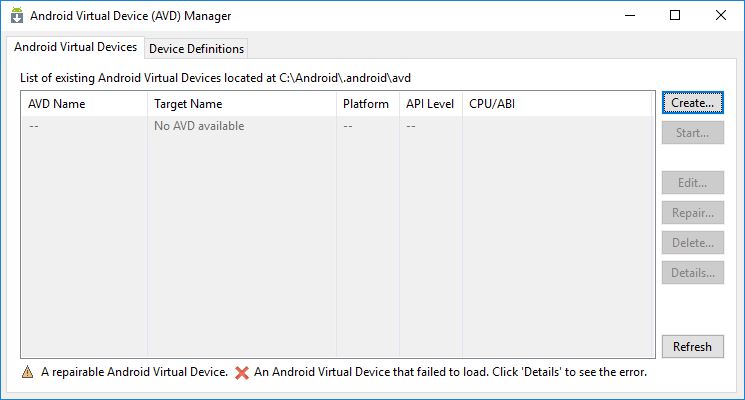 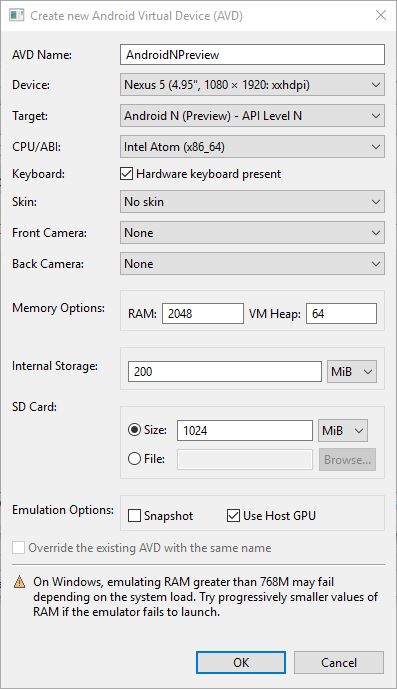 8. Wait for the Emulator to boot up and that’s it! Android 7.0 Nougat will now run on your desktop. 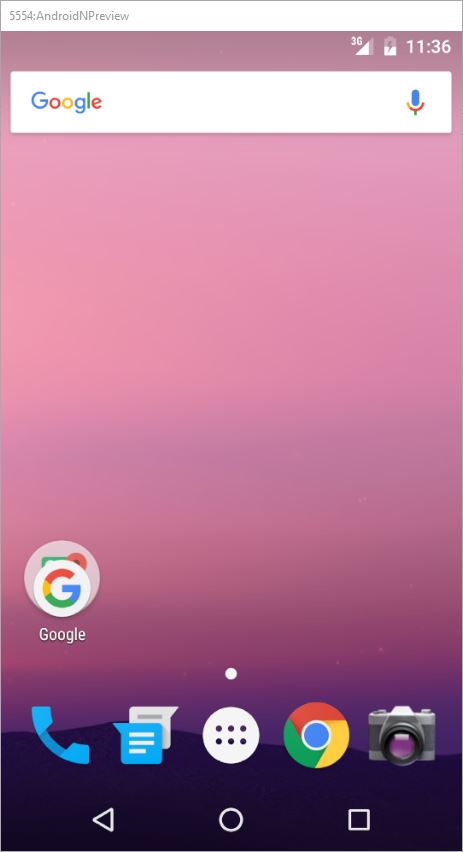 Android Studio is the best way to try the new Android 7.0 Nougat without hurting your Android device. This Android emulator contains all the functionality of the real Android 7.0 Nougat, but you can’t access Google Play Store on it. You have to sideload the apk to try it on the emulator by downloading them from the internet.