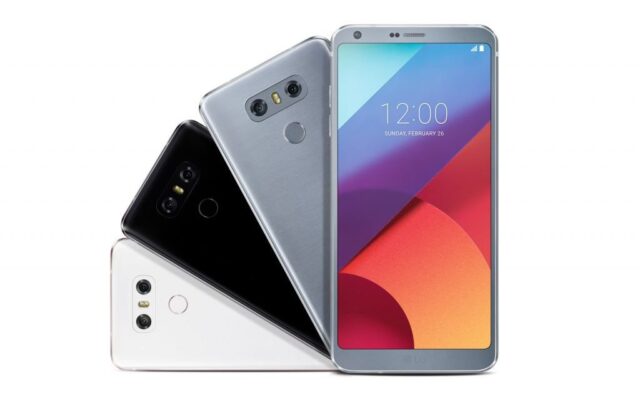 LG has released its flagship G6 in India and has started selling (pre-order) it today on Amazon and some offline retail stores. Priced at Rs 51,990, the LG G6 was launched in India on 24th April 2017. This is the company’s first major launch since it launched its largely unsuccessful modular smartphone G5 in 2016.

The smartphones will start going out on 5th of May. The aluminum and glass body is IP68 certified waterproof and dust resistant. This means that the G6 will be water resistant to the highest degree available in the market. 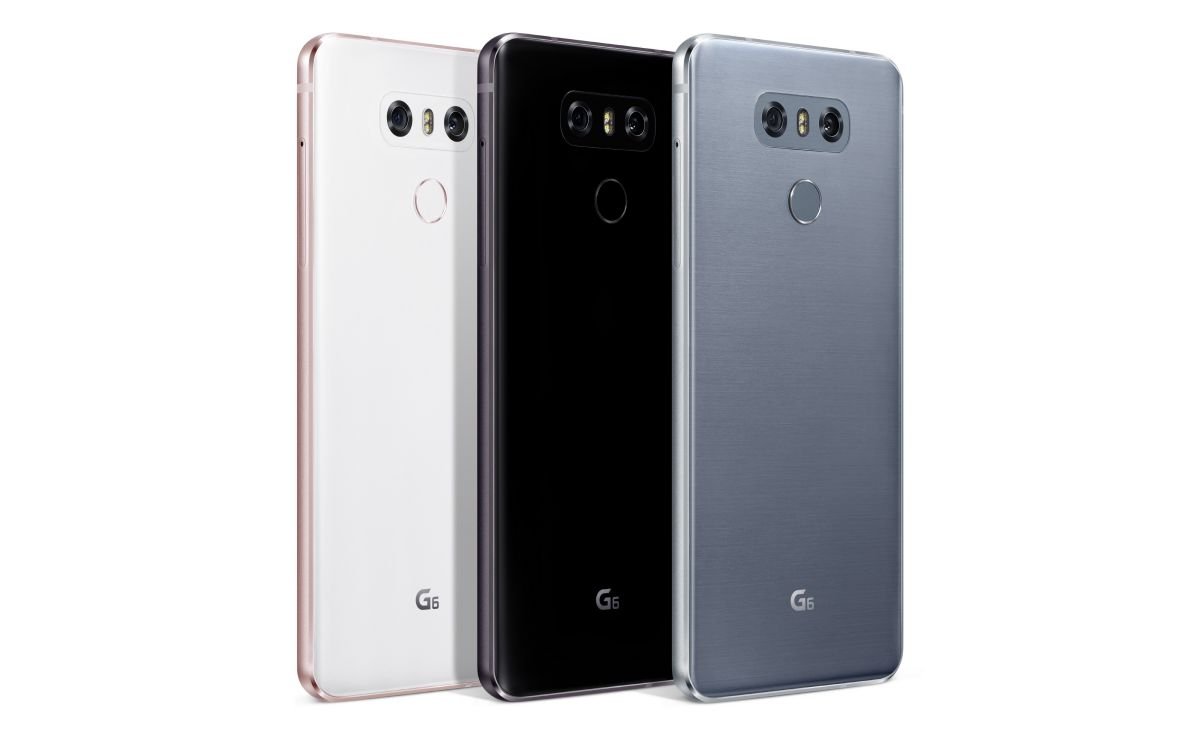 The dual camera setup offers a 13MP wide angle f/2.4 aperture lens alongside a standard 13-megapixel sensor with f/1.8 aperture at the rear. The front camera is 5MP.

The smartphone runs Android 7.0 Nougat with the UX 6.0 skin out of the box. The G6 sports a 3,300 mAh battery that is backed by a USB Type-C port and fast charging capability.

To add to all the excitement, LG also has a Reliance Jio offer. Users will get 10GB of data with every INR 309 recharge which turns into 100GB until March 2018.

It is inevitable that smartphone makers start taking advantage of the telecom industry situation in India. LG has just joined the likes of Samsung.

Buy LG G6 FullVision smartphone and get a Rs. 10,000 cashback on Amazon Prime.