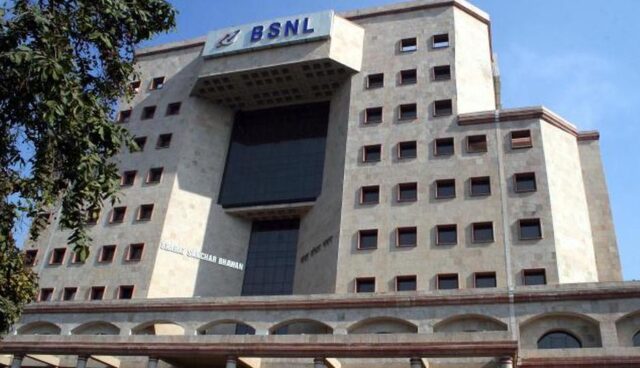 State-run firm BSNL (Bharat Sanchar Nigam Limited) is testing a WI-FI based network that will provide about 1 lakh panchayats with high-speed internet in a year. Under this project, over six kilometers of a wireless network has been set up connecting Wi-Fi towers in the villages of Bahadri, Karenda, and Phalsa with BSNL’s exchange in Bhiwadi in Alwar district of Rajasthan. Close to 500 hundred test connections have been made available to various users including schools.

BSNL Chairman and Managing Director – Anupam Shrivastava noted that the laying of the fiber network will require huge amounts of physical labor. He pointed out that they have written to the Department of Telecom about the project. They are seeking support of USO fund.

He further noted that once the project is approved, they will start the commercial deployment process. BNSL plans to provide high-speed internet broadband service with around 100Mbs to 1 lakh village panchayats by the end of 2016. They plan to cover the entire India by 2018.

Vihaan Networks Chairman, Rajiv Mehrotra noted that the government is exploring the best possible technological option to expedite the implementation of the National Optical Fibre Network (NOFN). Through BSNL Wi-Fi based technology they will be in a position of delivering benefits of broadband in villages that lack connectivity. The government approved NOFN project that is worth about Rs. 20,100 crores in 2014. The project would facilitate at least 100 Mbps bandwidth in all estimated 2.5 lakh gram panchayats (GPS).

A special unit in the Telkom Ministry distributed work to Railtel, BSNL, and Powergrid. It was expected to be completed in 2013 but suffered several delays. The NDA government had projected the completion of the project by 2016. However, it now expects the roll-out to be completed by 2018.