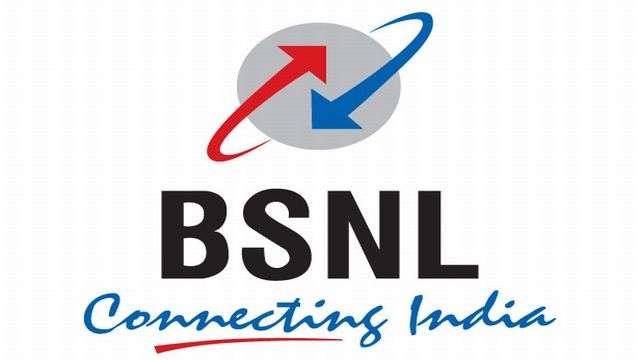 To improve telecom coverage BSNL is planning to buy 5 MHz spectrum in premium 700 MHz band in six service areas. According to sources, BSNL would not be auctioning for the 700 MHz band and will directly ask the government to keep a slot for the company.

The six circles that the company would be focusing on include Andhra Pradesh, Maharashtra, Gujarat, Tamil Nadu, Kolkata and Karnataka. Shrivastava said that the proposition had yet to be taken by the government, and all discussions were currently company based.

For the 700 MHz, the Telecom Regulatory Authority of India (TRAI) would be keeping the base price of Rs 11,485 crore for a Mhz. The TRAI estimates to earn over Rs 4 lakh crore from the sale if all frequencies are bought even as telecommunication companies are finding the price too much.

In comparison to the 900 MHz and the 1800 MHz, the 700 MHz is the most cost-effective telecommunications option and offers a better network coverage.

Meanwhile, Telecom Minister Ravi Shankar Prasad said that BSNL was expecting to turn profitable over the next four years as it was experiencing better sales owing to improved services. The improving mobile network was a step in this direction, according to Prasad.

In the last fiscal, BSNL earned revenue of Rs. 28,645 crore. BSNL has been allocated some new programs by the government including the Comprehensive Telecom Development Plan for providing mobile coverage to rural North Eastern region that will help it earn Rs 1975.38 crore and another plan worth Rs. 295.97 crore.

Additionally, other projects have also been allotted to the company that is expected to help it increase its profit margins and compete with leading telecom companies in India.