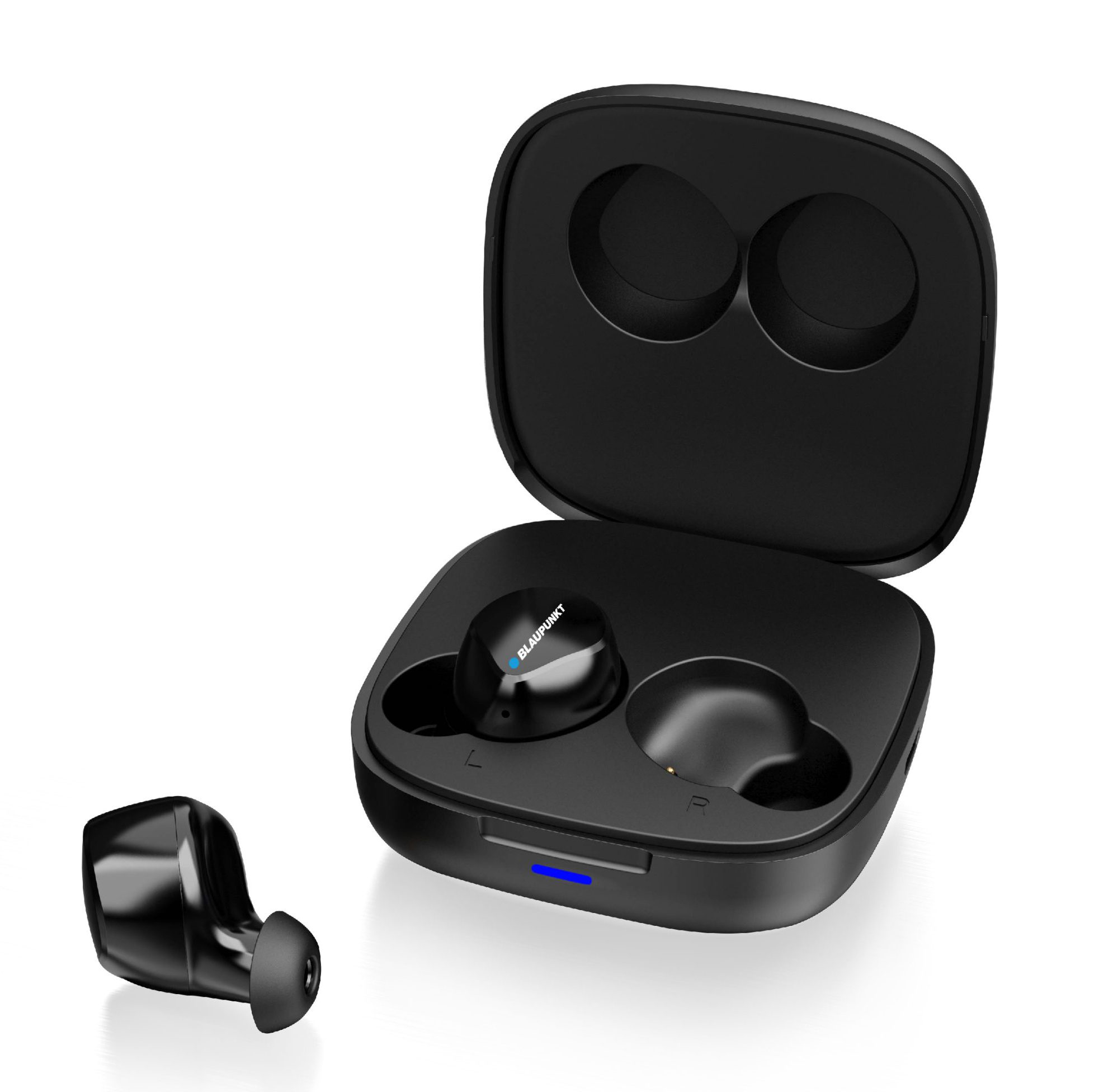 There has already been a steady stream of new truly wireless earbuds and other audio accessories getting launched in the country. Noted audio accessories maker Blaupunkt is the newest to join the crowd with its new BTW Air TWS earbuds that come with attractive features while being priced at Rs. 3,990.

The first thing that should catch your attention with the Blaupunkt BTW Air earbuds is the design that is both ergonomic and eye-catching. The company is claiming the design is such that it fits all ear types while also being lightweight, which means you are going to be least bothered to have it on for long hours. The BTW Air also comes with touch controls that make basic tasks such as answering calls or playing/ pausing music a breeze.

Another huge positive with the new BTW Air is its IPX5 rating which makes it sweatproof, making it the perfect accompaniment during sports or other outdoor activities. The integrated mic makes it easy to answer calls via the touch-sensitive controls. For connectivity, the TWS earbud is Bluetooth 5.0 compliant and is auto-pairing enabled as well. Plus, it supports both Google Assistant as well as Siri, allowing for hands-free operations.

The earbud can be purchased via Flipkart and is priced at Rs. 3,990. The choice of colour is however limited to just black.