BlackBerry Key2 with QWERTY keypad launched in India for Rs. 42,990 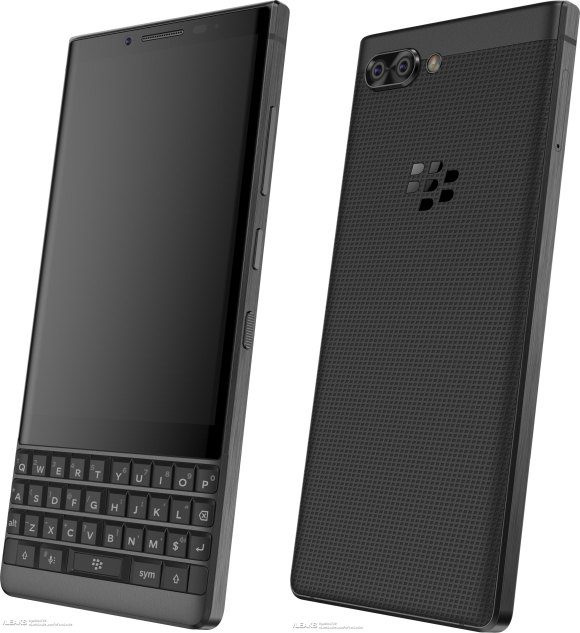 BlackBerry is trying its luck in the smartphone segment once again with its new Key2 phone and the same has also been launched in India for a cool Rs. 42,990, Gadgets360 reported. Also, much in tune with the very name of the phone, the most unique aspect of the new Key2 is the presence of the physical QWERTY keyboard that the phone comes with.

That again can be in stark contrast to the current trend where bezel-less design is the most sought after with nearly every smartphone maker too pursuing the same. BlackBerry however is aiming to get back to its roots given how the presence of the keyboard used to be the most distinctive aspect of its most successful phone models. However, it remains to be seen if the same design feature will still be liked by even hard-core BlackBerry fans given how full-screen displays are more in vogue at the moment.

That said, the keyboard also offers some additional benefits of its own. Those include the ability to use certain keys as shortcuts to launch specific apps. That is not all as you will also have the option to use some keys to trigger specific commands. Besides, a physical keyboard is no doubt a more durable solution for those who need to type a lot though here again, the present norm is to go for voice based commands.

As for its specs, the Key2 does come with a pretty decent set of specifications. That includes a Snapdragon 660 chipset at the core mated to a 6 GB RAM. Native storage options range from 64 GB and 128 GB though both is expandable to 256 GB. Upfront, its a rather small 4.5-inch full HD display that you get though the small size leads to a quite commendable pixel density of 433 ppi.

The Key2 however conforms to the other ongoing trend, that of dual rear cameras. On that front, the Key2 comes with a set of 12 megapixel lens with the primary sensor having an f/1.8 aperture and the secondary lens having an f/2.6 aperture. The camera boasts of advanced features such as PDAF, HDR and so on and is capable of 4K video recording at 30 fps. Complementing the dual horizontally laid out lens is a dual tone LED flash as well. Plus there is an 8 megapixel front facing selfie cam as well.

Other salient features of the new Key2 include a 3000 mAh battery that supports Quick Charge 3.0. The phone comes pre-installed with Android 8.1 Oreo and conforms to all the latest communication standards which include VoLTE, Wi-Fi, Bluetooth, GPS, GLONASS, and so on. Then there is a 3.5mm headphone jack as well. The Key2 also trumps with its superb build quality, made as it is with Series 7 aluminium alloy for extra rigidity.