BlackBerry made an alliance with the Indian telecommunications company Optiemus to launch this cell phone. No more details on specifications or global availability.

BlackBerry will launch a new smartphone in the hands of Optiemus, an Indian telecommunications company.

Blogger Evan Blass (@evleaks on Twitter) posted the image of this attractive design cellphone that has no bezels and will be sold exclusively in India, according to the report. The specialized site Crackberry revealed other details about this interesting phone. 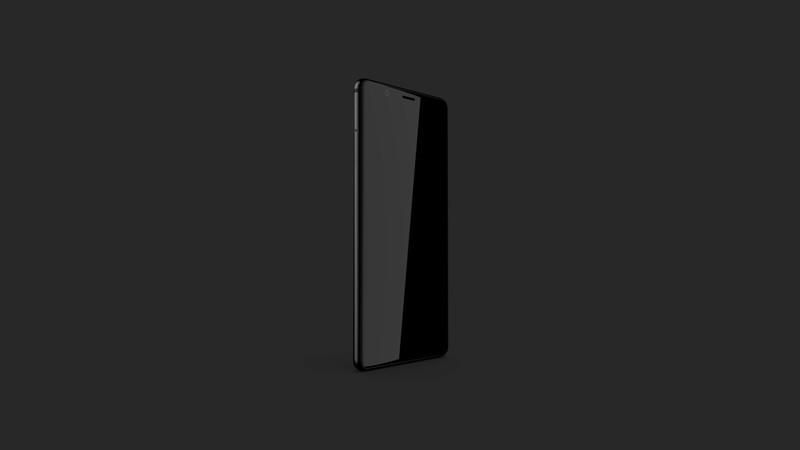 The render (computer image) of the Ghost phone reveals that it is a novel cell phone with a design without bezels around the screen, although at the top you can see a front camera and the headset, so at least there will be a bezel or tongue.

Beyond this image, there is not much to tell. It is not yet revealed how much it will cost or the specifications it will have, but something corresponding to the high range is expected.

BlackBerry no longer sells telephones by itself, but through the aforementioned manufacturers the company is regaining market presence.

The Canadian company would have sold 850,000 units in 2017 through the manufacturers, and executives of BlackBerry would have secured within the framework of the MWC congress that for the next few years it controls between 3 and 5 percent of the premium phone market.