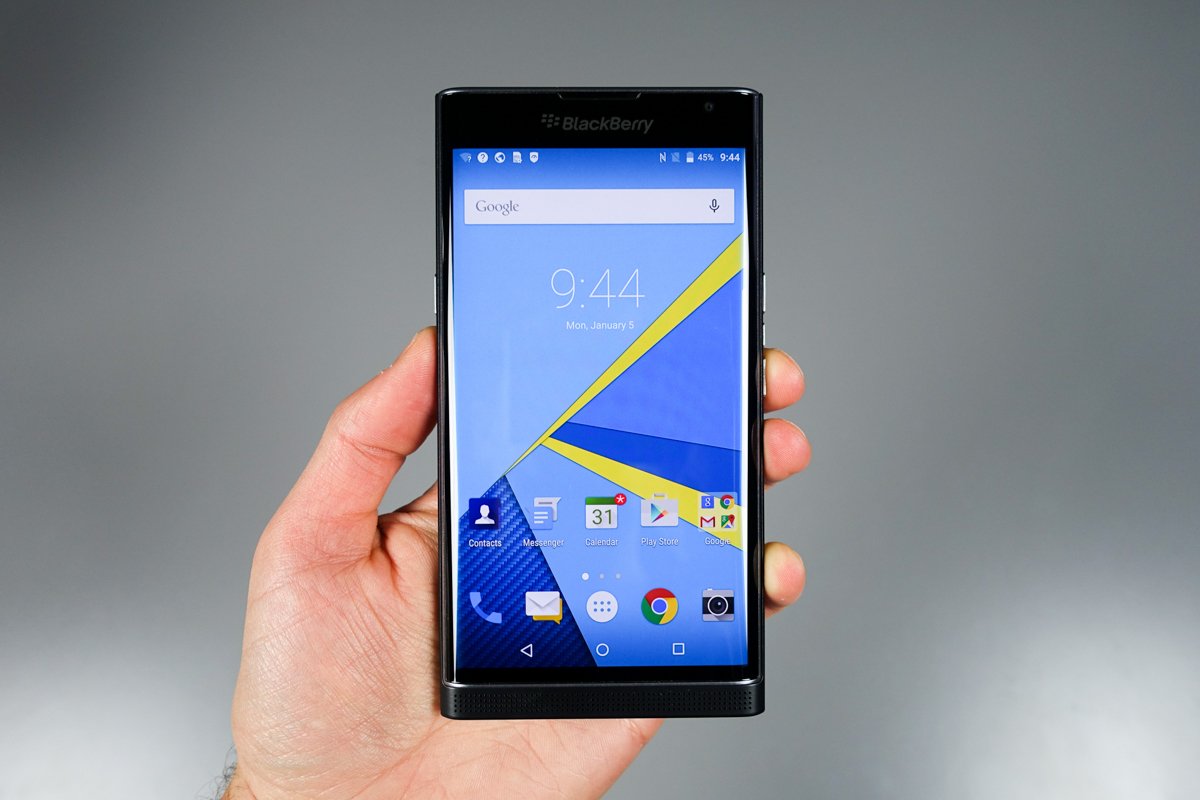 BlackBerry (NASDAQ: BBRY) has rolled out the first Android Marshmallow beta program for those Priv smartphone users who purchased the devices from ShopBlackBerry, Amazon, and Carphone Warehouse. As part of the program, BlackBerry Priv owners will be invited to sign up for the Beta Zone program and test Android 6.0 on the handset.

While the registration in the beta program will be open for two weeks, BlackBerry plans to start beta testing during the second week of April and is expected to last for about 4-8 weeks.

Announcing the launch of the beta program, an official BlackBerry spokesperson revealed that the beta version may include security updates on the bleeding edge. Hence, you will be able to test drive the monthly security patches with the beta edition well ahead of BlackBerry releasing it to the public.

To work with the latest Android 6.0 Marshmallow updates, BlackBerry Priv Beta Zone participants will have to download the latest build of Android 6.0 beta build.

Moreover, users will be able to submit errors using the pre-loaded BlackBerry Bug Reporter for Android, which enables you to submit specific bugs and issues as and when they are discovered.

BlackBerry, meanwhile, has revealed that they had appointed a team of analysts to analyze and investigate the bugs and diagnostic data received from users.

Although the official BlackBerry Beta Zone page states that there will be no interruptions to the use of the device during the beta testing phase, the company advises users to exercise caution and be fault-tolerant till the completion of the beta testing program.

The company disclosed that users who purchased Priv smartphones from other retailers won’t be accepted into the beta program immediately and will be considered for inclusion in future.

The launch of Android 6.0 Marshmallow update for BlackBerry Priv smartphone is long the expected lines especially the company confirmed the developed in 2015 that the beta testing will start sometime in the new year.