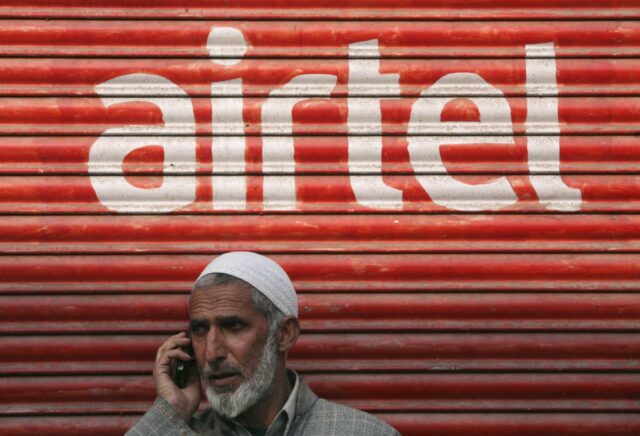 Bharti Airtel and Idea Cellular subscribers will now get an additional 2GB data for the same price. Earlier, Airtel and Idea were offering 3GB data for Rs. 655 and Rs. 649 respectively.
Both the telecom operators have started offering promotional offers for their 3G/4G services, and the consumer is expected to benefit the most out of this.

The 5GB monthly data pack is part of their high-margin data services and by providing an indirect price cut, the operators are expecting to attract more customers for availing the monthly data packs. This scheme might be intended to counter the services going to be offered by Reliance Jio Infocomm.

The much-awaited high-speed 4G services which will be offered by Reliance are compelling the telecom operators to improve their data packs in terms of pricing and data options. Due to increasing competition, Bharti Airtel, which is the largest telecom operator in the country, decided to slash the prices of its data packs by up to 67 percent.

Airtel decided to offer more data volume for the same rates and on Monday, Idea Cellular followed the suit and made a similar announcement. Experts are speculating that this reduction is due to the sheer impact of the Reliance Jio Infocomm.

Commenting on the promotional offer, Idea Cellular Chief Marketing Officer, Sashi Shankar said, “Our consumer research studies have indicated a growing demand for affordable high volume internet packs which we are aiming to fulfill with the New offers.”

However, the second biggest operator Vodafone India is yet to offer any promotional offer. As of now, it offers 3GB data for Rs. 700.