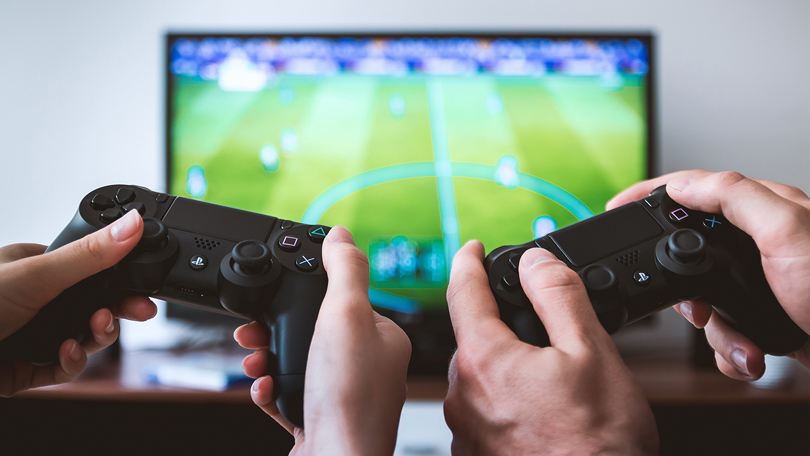 It is every gamer’s dream to be able to play their favourite games all day long and get paid for it. Could it get better? – The truth is gamers can earn so much money nowadays just because of some essential internet features that were not available a decade ago.

Some people even manage to make 8 figures a year playing video games which turn out to be their career of choice. You can create a gaming career where you will play what you love and still earn more money than a traditional job.

In this article, we will go through some of the ways you can earn money by playing video games.

It is quite an interesting and high-paid job for any gamer. The opportunity to play a video game before its initial launch is great, but you must have quite a bit of experience in order to land a job like this. Your job will be to report bugs and make suggestions for improving the game. This means you can get the chance to apply some of your own ideas that turn out to be a great game that people love.

The average salary for game tasters is about $45,000 but you have to be prepared for the process since there is going to be a lot of gaming.

Gaming is a very popular genre on YouTube and for some reason, watching people play and learn new tactics from the best feels appealing to people. One of the most popular YouTubers called PewDiePie started his career as a gamer and now is earning more money than you can imagine.

There is a lot of competition on YouTube which means you have to create very interesting content that stands out from the crowd. If you want to create a successful gaming channel, you have to consider on buying good equipment just because people have set some high standards with their video quality.

Twitch has been booming in the last couple of years and content creators such as Ninja made over $10 million per year. Of course, this is not typical as he was very popular, but on average, a decent Twitch streamer earns from $10,000 to $40,000 per year, which is still good revenue.

In order to make money through Twitch you have to fulfil certain things like having at least 50 Twitch followers, 7 unique broadcasts in the last 30 days, at least 500 total minutes of broadcast and average of 3 concurrent viewers, which is not that hard.

Twitch is also getting packed with streamers, which means that you have to stand out from the crowd and create a unique and interesting streaming channel.

If you consider yourself to be a professional gamer, you can go to tournaments that have incredible prizes for the winners. ESports are very popular all around the world and gamers like Timothy Miller earn over $300k per year only for participating in Fortnite tournaments which is incredible.

This might be the easiest way to earn a lot of money, but you have to be one of the best players in the world to get to that amount. This means that you have to devote yourself to your professional gamer career and practice every day. However, just like the prize for guessing the Super Bowl winners, the value for some eSports tournament winners is over 7 figures, which is amazing.

There are also games such as World of Warcraft that have community plays such as guilds that are funded by some organizations. This means you can play a big role in the guild and get paid for it.

These are some of the ways you can earn money playing video games. Basically, streaming is the most popular option available for gamers and the market opens up even more. Nowadays you can even stream on Facebook and get paid for that. So, try to create content and monetize on every social media possible, it is the best way to earn money through gaming.