Home News Asus Zenfone Max Pro M1 vs Nokia 6.1 Plus: which one should... 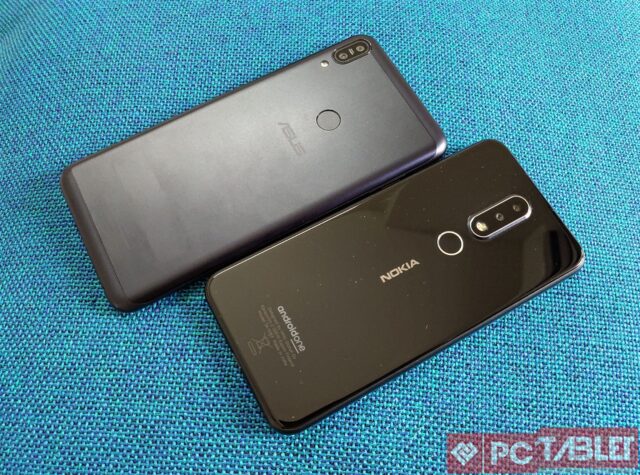 Nokia and Asus are the two brands that made an impressive comeback this year with their smartphone line-up in India. We were quite impressed with both the Asus Zenfone Max Pro M1 and the Nokia 6.1 Plus. They both have the same internals but some different exteriors.

While the Nokia 6.1 Plus comes in only a single RAM and memory configuration, Zenfone Max Pro provides a bunch of variants at different price points.

Now before starting, we would like to add that lower pricing doesn’t necessarily mean a value for money product, so let’s dive in and see which amongst the two performs better.

Read our review of the Asus Zenfone Max Pro M1 and Nokia 6.1 Plus, for more in-depth coverage.

Both the smartphones have a very sturdy build, so no compromises on this front. The Zenfone Max Pro comes with a metal build while the Nokia 6.1 Plus has a glass back design. Keeping the two side by side, it’s the Nokia 6.1 Plus that looks a bit more premium.

The Zenfone Max Pro comes in three colors while the 6.1 Plus comes with just two color choices. One thing to note here is that the Zenfone features a slightly bigger display and starts at INR 10,999. Both smartphones sport rear dual cameras with the fingerprint sensor mounted on the center.

Asus Zenfone Max Pro sports a 5.99-inch display with minimal bezels while Nokia has gone with a 5.8-inch notched display on the 6.1 Plus. LCD panel is used on both the smartphone with good color reproduction and viewing angles. The sunlight legibility is the same for both of them. 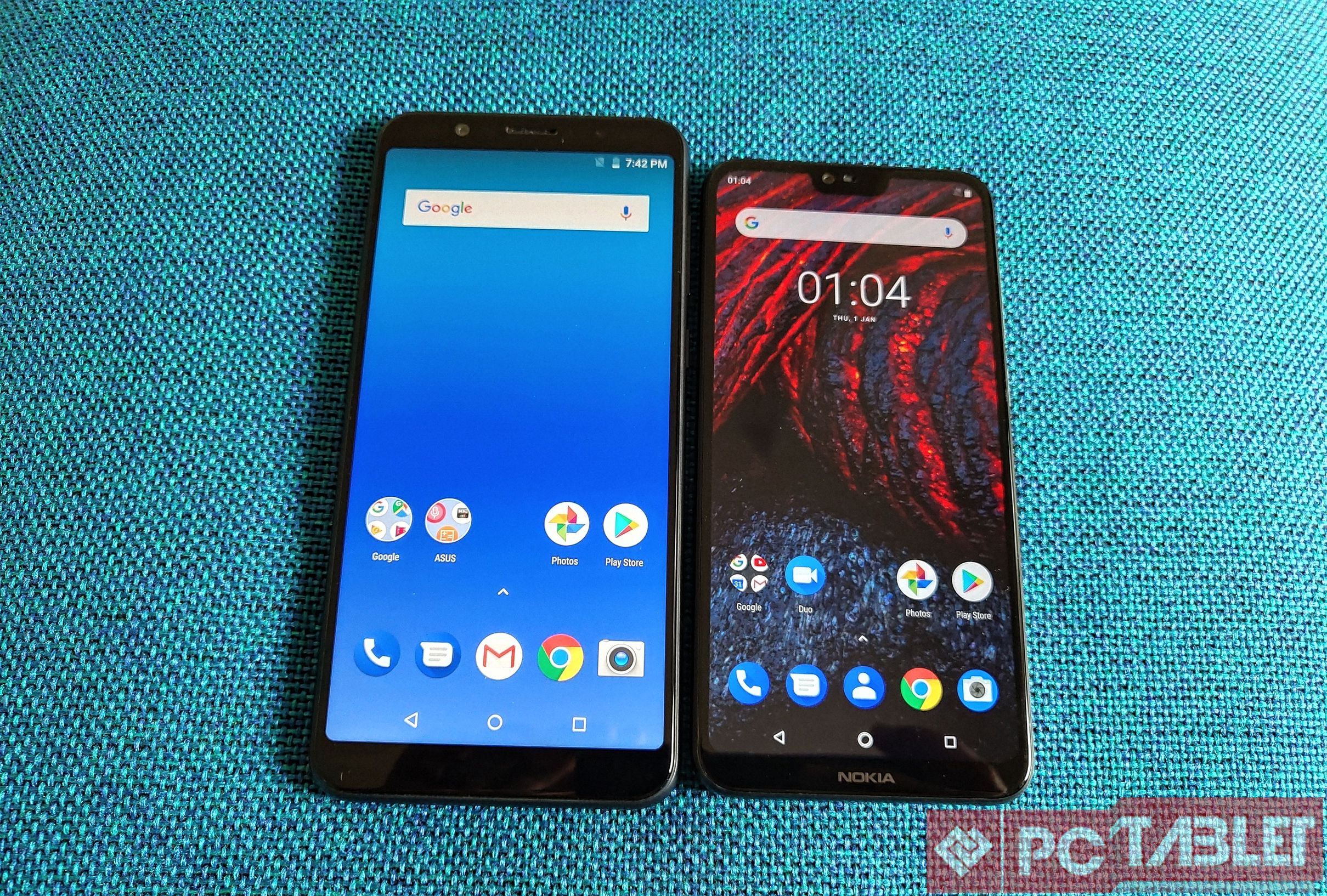 Now, this is where the personal preference kicks in, if you like the notch, which is quite famous among buyers these days, go with the Nokia 6.1 Plus. If you want a slightly bigger display with no notch, then go with Asus Zenfone Max Pro.

There’s a sudden increase in the number of users wanting a stock Android on their smartphones which has, in turn, brought a couple of devices under the Android One program or companies have started toning down their UI’s.

Nokia has brought all of their smartphones under the Android One program and the 6.1 Plus is no exception. The phone runs on Android 8.1 Oreo with the Android 9 Pie update planned for the year-end. Nokia has been consistent with updates and monthly security updates which is a plus when considering the Nokia 6.1 Plus.

On the other hand, Asus has dropped their ZenUI for a cleaner stock Android on the Zenfone Max Pro. Zenfone Max Pro also runs Android 8.1 Oreo out of the box with the Android 9 Pie update planned. Asus has been very consistent with the software updates which is much appreciated. 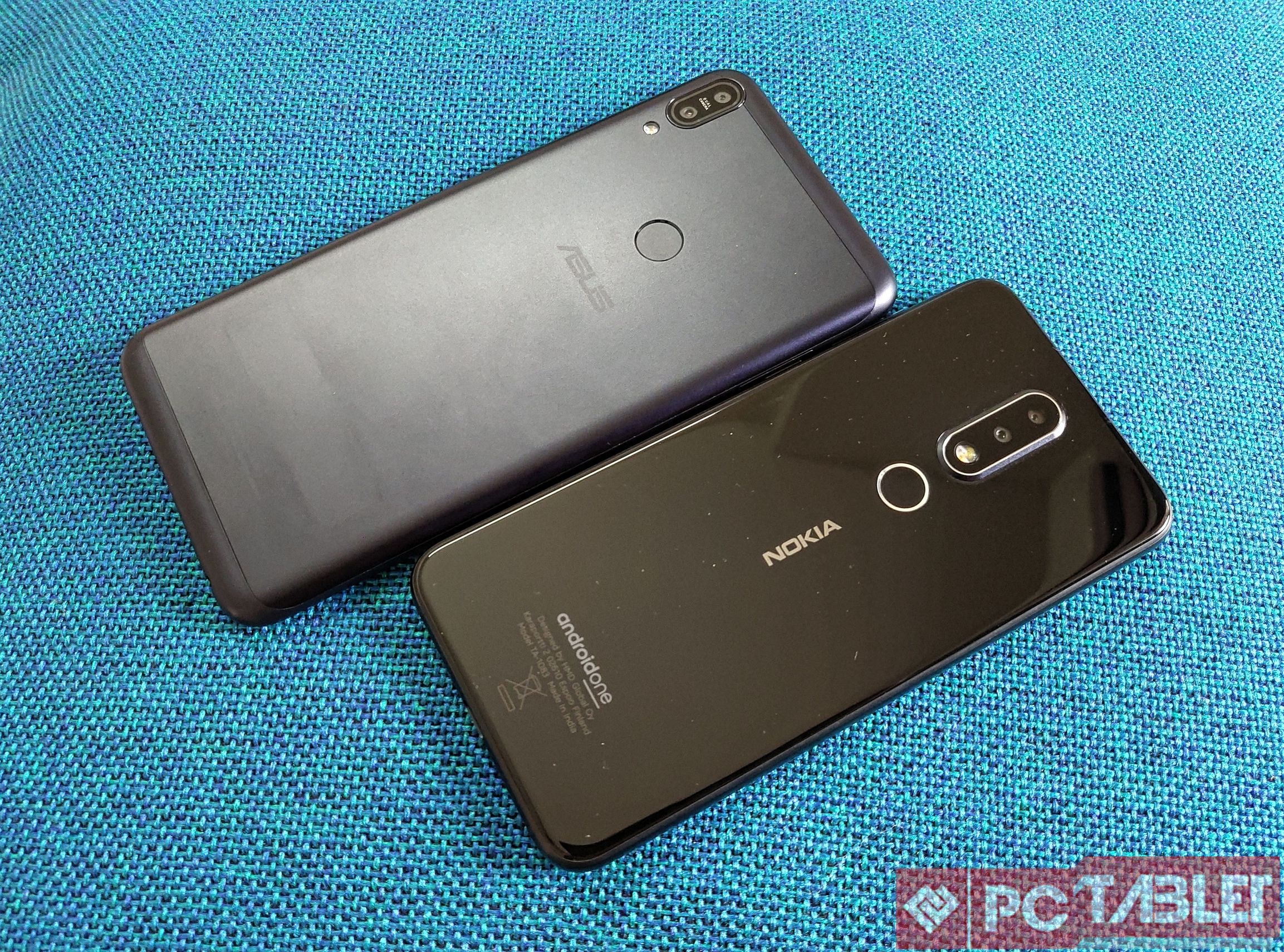 Coming to the RAW performance, both the smartphones are powered by Qualcomm Snapdragon 636 processor with a 4GB RAM in case of Nokia 6.1 Plus while the Zenfone Max Pro comes with three RAM choices 3GB, 4GB or 6GB.

For the sake of comparison, we compared the 4GB variant of the Max Pro against the 6.1 Plus and the performance is almost same on both the smartphones. The Snapdragon 636 is a capable chipset and we didn’t encounter any hiccups on either of phones.

The camera performance on both the smartphones is quite similar, daylight shots look great but the low light photos take a hit. One thing to point out here is that the top end variant of Zenfone Max Pro with the 16+5-megapixel setup performs a little better.

Coming to the battery performance, the Max Pro just blows out Nokia 6.1 Plus here. The Zenfone Max Pro comes with a massive 5,000 mAh battery, which easily provides 2 full days’ worth of battery backup on medium to high usage. Asus has refined the software, so casual users can churn out even more working hours out of it.

On the other hand, Nokia 6.1 Plus comes with a 3,060 mAh battery which mostly lasts a full working day. The charging times are somewhat similar for both the smartphones with the Nokia 6.1 Plus having support for Quick Charge 4.0. 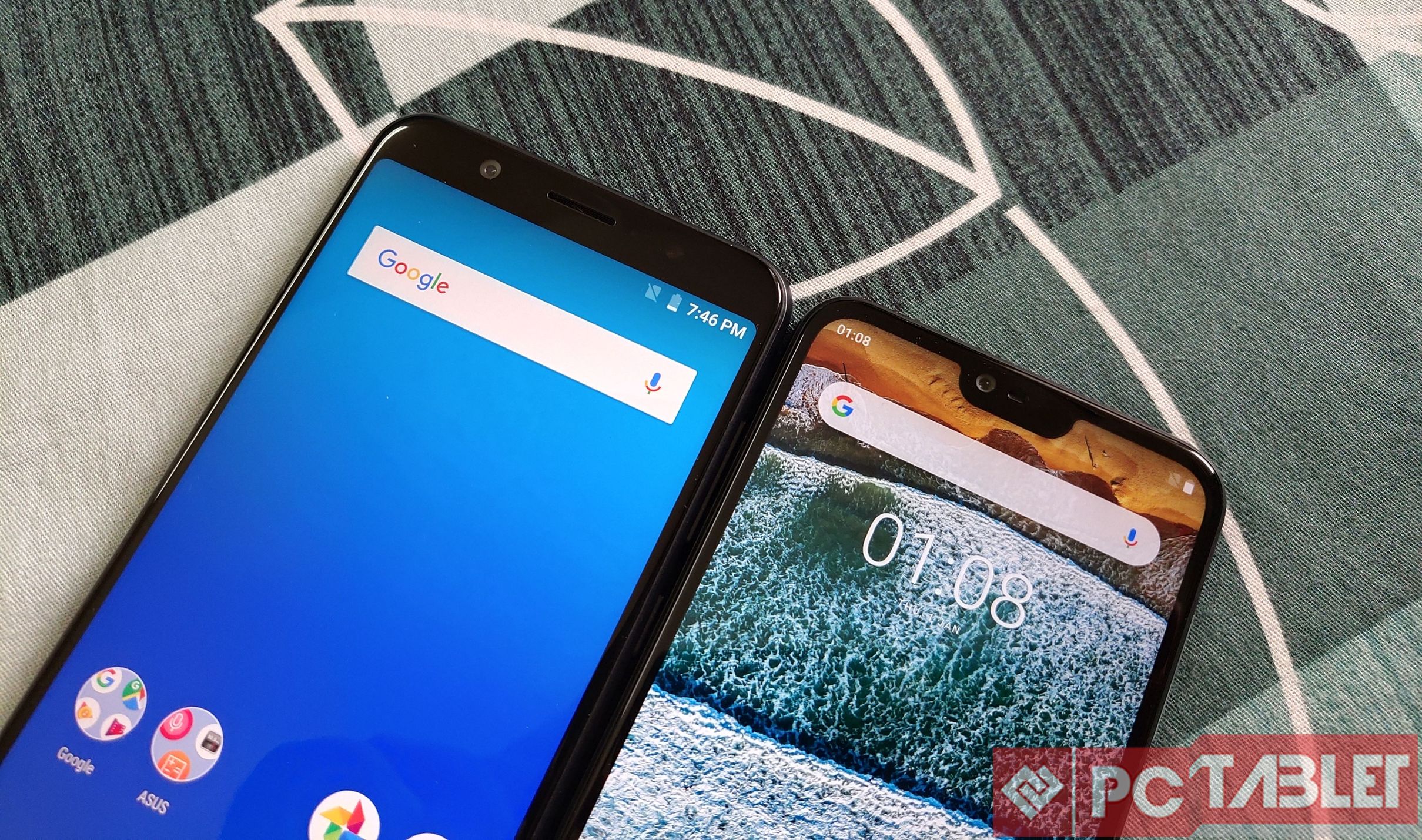 Verdict – Which one should you pick?