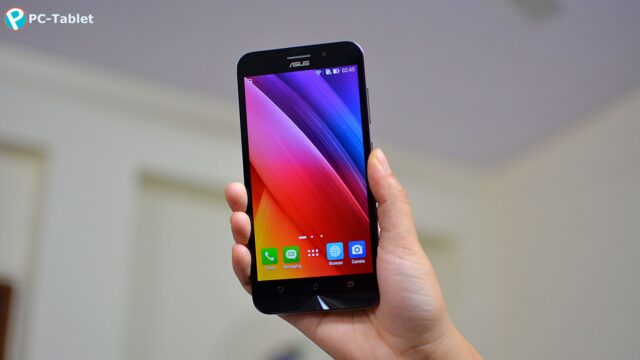 Asus has launched a revamped version of Zenfone Max in India. The smartphone is sort of an upgraded version of Zenfone Max, wherein all the specs remain the same as previous ones except the processor and the software, now comes with a Qualcomm Snapdragon 615 octa-core chip and Android 6.0.1 Marshmallow. There has been no upgrade in the battery specs either, it comes with the same 5000mAh battery. 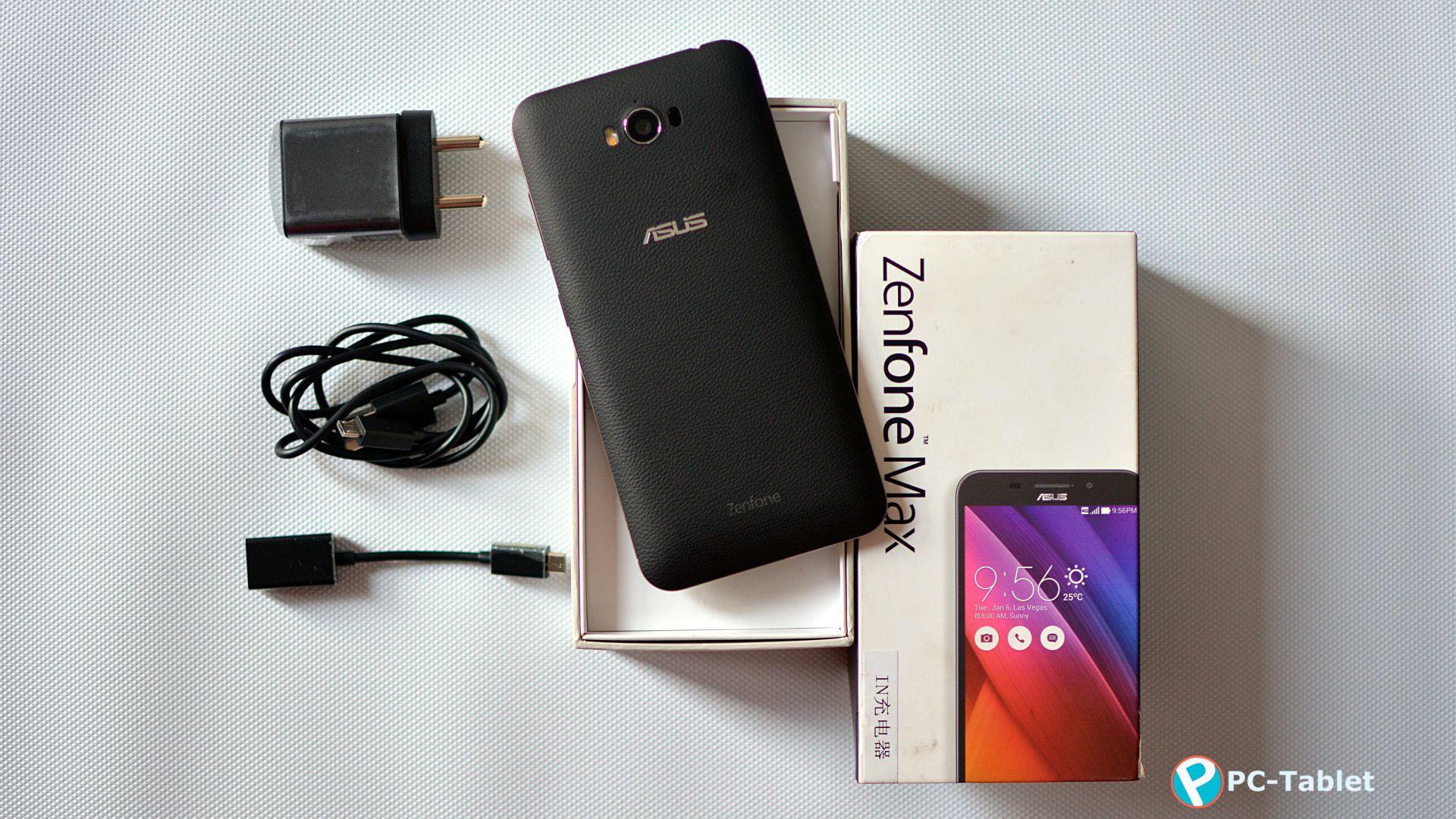 Now it is available in 4 stunning colors: Orange, Blue, White and Black. Rest is the same old design which we have already seen. Same look & feel with rounded corners, curved back towards the edges, volume rockers and power button at the right.

Back is removable and there are two SIM slots and a slot for microSD card. Bottom is home for Micro USB 2.0 port and 3.5mm standard headphone jack sits at the top. It is a bit heavy device due to massive battery inside, pretty difficult to hold single handed but then rugged back comes to rescue.

As said specs are same, this model also comes with a 5.5” 720p display. Viewing angles are pretty good on this phone.

If I talk about the contrast and brightness, then this phone didn’t disappoint me because Contrast levels are really good, and we have the option to change color temperature as well. The sunlight visibility was also fine but was not that good.

Unlike the earlier one, performance was smooth! All thanks to the upgraded Qualcomm Snapdragon 615 Chipset. Playing games was smoother and no lag experienced during prolonged usage or multitasking. And no major heating issues were noticed

Where every other budget smartphone manufacturer is in the race of packing 3GB RAM, ASUS also chose to introduce two variants packing 2GB of RAM and 3GB with 32GB ROM with an option of expansion up to 64GB.

Finally, Asus has brought the Android 6.0.1 Marshmallow on its smartphones, it could have been one of the USP of the smartphone, but bloatware and Zen UI seems to completely ruin the Marshmallow experience.

You’ll basically feel no difference. But again, it is a lot better than the earlier ones in terms of smoothness and quality of touch responsiveness has improved a lot.

The smartphone packs in 13MP primary shooter which takes out detailed shots outdoor, colors are accurate with apt saturation level. low light photography is just passable, you will encounter grains and noise creeping in. just like siblings, camera app has quite lot of features to play on, some are really fun to use.

Front 5MP shooter captures good shots with beautification on. The primary shooter is capable to shoot 1080p videos at 30 frames per second(FPS).

With the combination of Snapdragon 615 and Marshmallow, the 5000 mAh battery has seemed to work better than the previous Zenfone Max. While playing games, battery reduced to 3% within 15 minutes of game play.  You easily get close to a day and half battery life on mixed usage.

It comes with the same 1amp charger and it takes ages to charge the device. They at least should have shipped the fast charger along.

Best part is it turns into a power bank and can power up another device if needed. Just connect the second device with USB on-the-go (OTG) cable (In the box) and it draw enough energy to charge other device.

Also Read: Asus Zenfone Max Review: Specifications and Price of smartphone that never runs out of the power

Priced at 9,999 INR for 2GB variant and 12,999 INR for 3GB variant, it is an upgrade both on Hardware and Software part. People looking for a smartphone under sub 10K segment should consider buying Zenfone Max.