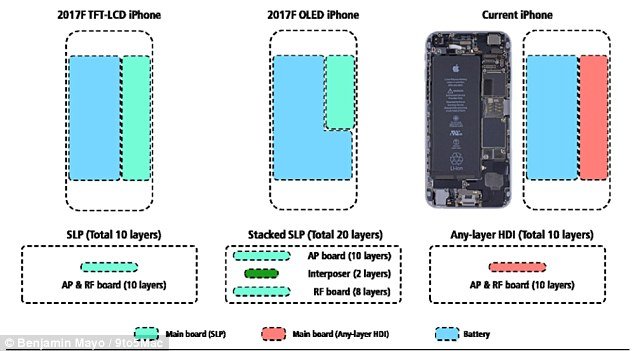 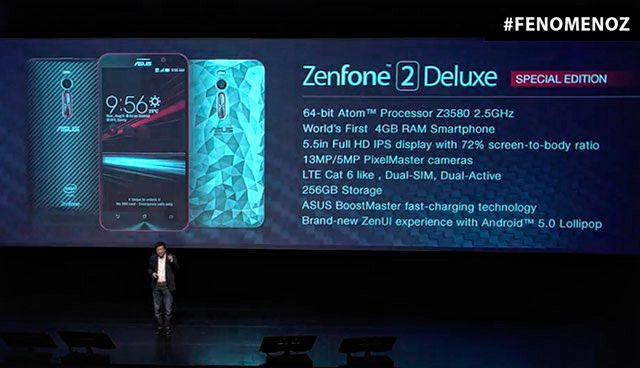 Available in two new back colors – textured black with red and illusion white with red accents, the ASUS Zenfone 2 Deluxe Special Edition comes with an elite pre-loaded version of Asphalt 8 for gamers.

However, the pricing of the ASUS Zenfone 2 Deluxe Special Edition has not been yet disclosed by the company. The handset is expected to hit the market by September, 2015.