PC-Tablet
Ads
Home News Asus 7 to have two models this year, is expected to launch... 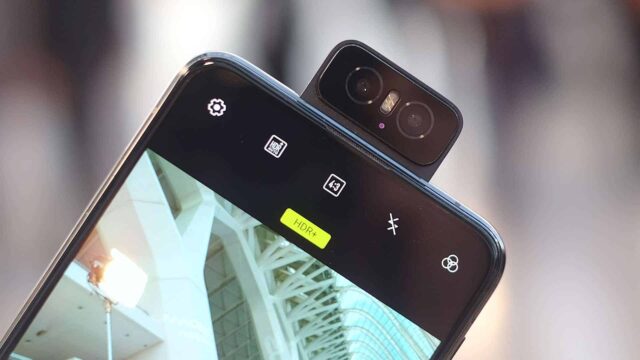 Asus is already in line to launch its latest gaming phone, the ROG Phone 3 on July 22. The excitement does not stop here as there also is the ZenFone 7 in line for a launch soon though we don’t have any specific dates as yet.

This, along with other rumors on this as revealed by TNNToday claimed there is going to be two ZenFone 7 models this year – the ZenFone 7 and ZenFone 7 Pro. However, Asus seems to have done a commendable job so far in concealing the details of the phone’s specification given that we know almost nothing about the phone so far.

That said, we are sure on one aspect, that the phone is going to feature the latest Snapdragon 865 chipset. This was earlier revealed by Qualcomm as part of the list of devices that would be featuring its flagship processor. This apart, the phone is also expected to come with a 16 GB RAM, which again will likely be applicable to only the top model.

Another feature of the Asus flagship phone that seems a certainty is the flip camera arrangement where the rear camera module flips over to serve as the selfie shooter as well. This feature, which first debuted with the iPhone 7 allows for a truly edge-to-edge display, with neither a notch nor a punch hole for the selfie cam. However, the ZenFone 7 is expected to feature more cameras this time compared to the dual camera system of the ZenFone 6.

Other specs currently being associated with the ZenFone 7 include a 6.59-inch FHD+ display having a 120 Hz refresh rate. Also, it might be an OLED panel this time compared to the LCD panel the preceding model came with. Further, there likely will be a 6000 mAh battery powering the phone this time compared to the 5000 mAh battery the ZenFone 6 featured.

The phone, however, is going to be referred to as the Asus 7 in India, or maybe even Asus 7z owing to the copyright issue Asus ran into with the term ZenFone in India last year.