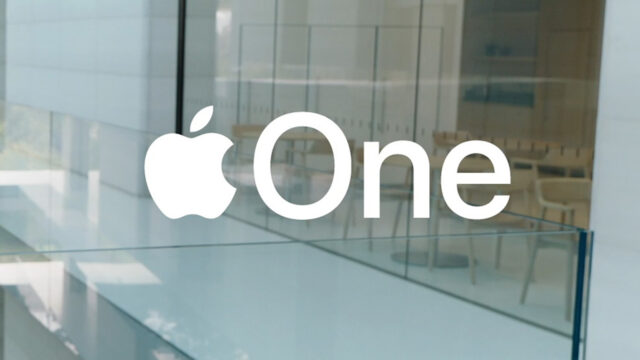 Apple announced its new Apple One subscription service which offers several combinations of Apple services to offer multi-tiered service plans at varying price points. Among the services on offer from the Cupertino giant include Apple Music, Apple TV+, Apple Arcade, iCloud and so on.

The plan starts with the basic Individual plan that offers a service bundle of Apple Music, Apple TV+, and Apple Arcade. The plan also includes 50 GB of iCloud storage and is priced Rs. 195 per month. According to Apple, the Individual plan will entail savings of Rs. 177 per month.

Next, there is the Family plan that entitles you to Apple services such as Apple Music, Apple TV+, and Apple Arcade. Then there also is the 200 GB of iCloud storage as well all of which will cost Rs. 365 a month. The plan will also allow for sharing the services with up to 6 members in a family. Apple is claiming a monthly savings of Rs. 200 with the Family plan.

At the top, you have the Premier plan that will let you have access to Apple Music, Apple TV+, Apple News+, Apple Fitness+, and Apple Arcade. Plus, there is 2 TB of iCloud storage for the taking as well. Also, as with the Family plan, you have the option to share the services with up to six members in a family.

The subscription service is going to be available across the entire range of Apple device, which includes the iPhone, iPad, Apple TV, Mac, and the iPod Touch. There is also a 30-day free trial for any or all of Apple services that customers are yet to subscribe to.