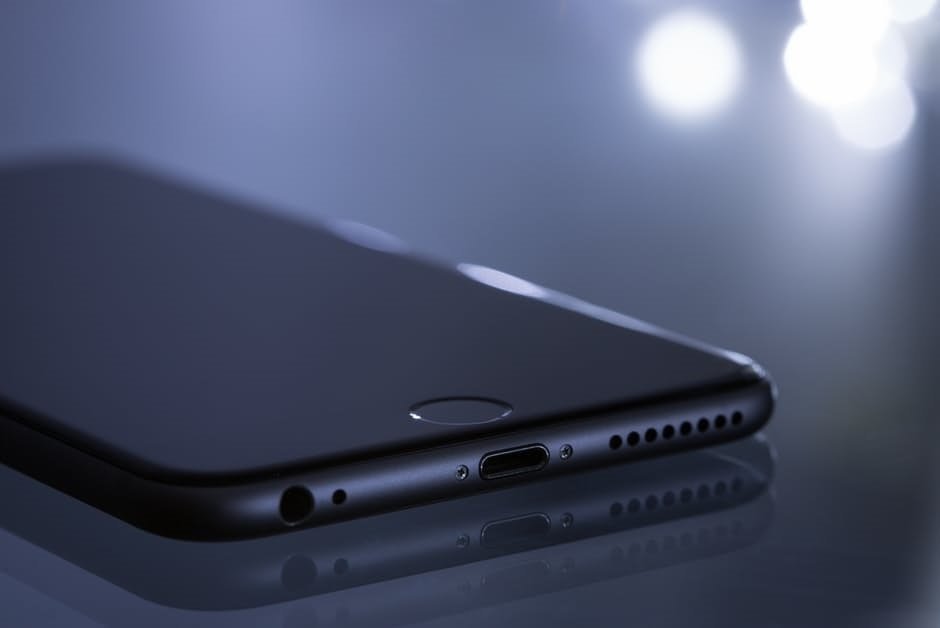 Apple’s forthcoming anniversary edition iPhone is clearly one of the most anticipated handsets of the year. And rightfully so, given the exciting feature set that the device is rumored to come with.  Multiple reports citing industry insiders suggest that Apple may announce three models — the iPhone 7S, the 7S Plus, and the iPhone X (aka, the iPhone 8). In this article, we’ll focus on the anniversary edition iPhone, which could be Apple’s most expensive smartphone set for a release in 2017. Here’s a lowdown on everything we know so far about the upcoming iPhone X aka iPhone 8.

Being an anniversary edition iPhone, it’s pretty obvious that Apple would adopt a different approach with the iPhone X. Multiple sources have already confirmed that the iPhone X will feature a bezel-less screen, which may result in other modifications in the phone’s overall design. For instance, there have been talks of the iPhone X featuring an L-shaped battery. Analyst Ming-Chi Kuo suggests that Apple is opting for a stacked logic board layout. Now, what this does is create more room to fit a bigger battery into the already slim iPhone chassis.

Besides, the upcoming iPhone X is said to appear like a flat slab of glass with no visual interruptions. Fast Company in an earlier report stated that it’s going to look “something like a smooth black monolith with few visual interruptions to its sleek design.”.

Now, this is something we’ve heard before and falls in line analyst Ming-Chi Kuo’s earlier prediction. He said that Apple would not use aluminum or plastic in its 10th anniversary iPhone. Instead, it’ll feature an all-glass body tethered by a stainless steel frame just like the iPhone 4S.

Elsewhere, the latest leak comes in the form of a render created by OnLeaks and MySmartPrice. While nothing is official, but the render does fall in line with past leaks and rumors. The video shows that the display occupies the front of the phone and has almost no bezels. Besides, we can also see glass on the front and back, along with a metal frame. The back of the phone shows the device with a vertically-arranged dual camera setup, similar to what’ve come across in earlier reports and leaks.

It’s worth noting that while the leaked render does fall in line with past rumors, this could be just a prototype and the final product may end up looking slightly different. Besides, reports also suggest that Apple suppliers could face several roadblocks owing to some dramatic design changes in the iPhone X.

No matter how audacious it might sound, but the new iPhone 8 or iPhone X – as the device is being referred to right now – might be designed to have a laser beam directed at you. No harm meant though, as the laser would only serve to scan your face. Also, you might have guessed it right, your face would serve as the password.

Further, some special gesture/feature recognition would be the primary form of authentication in place of the now prevalent fingerprint sensor. Now, this again has led to some considerable confusion in the past, as one of the hallmarks of the iPhone X is touted to be its all screen frontal display.

That leaves no room for a home button/Touch ID sensor unless Apple has devised some means of integrating it beneath the front display. No word yet if Apple has indeed been successful on that front. If not, then the fingerprint scanner could be shifted to the rear, as it is on many an Android device.

An edge-to-edge front OLED display has been associated with the iPhone X for almost months now. It, however, doesn’t stop at that as the display is also believed to be curved at the edges to allow for an even dramatic effect. All of it, no doubt, will enable Apple to fit in a bigger display even though the chassis dimension remains the same.

No confirmation yet as to what the display size will be like. However, as a rough estimate, a 5.5-inch display can be fitted into the chassis of a 4.7-inch iPhone if the bezel is drastically reduced.

As has already been mentioned above, a 3D camera could be accommodated at the front. This would serve the dual purpose of user authentication as well as video chat or selfie shots. Apple is also believed to be collaborating with LG in developing a new 3D front camera. The same could infra-red tech and allow for taking 3D selfies.

The rear could see the inclusion of dual cam setup featuring an advanced OIS technology. One of the lenses could have a 12MP sensor while another could be a telephoto lens.

Apple continued to rely on a wired mode of charging even though its Android flagship counterparts have long adopted the more convenient wireless charging method. Now with the iPhone 8, Apple might have a golden chance to jump onto the wireless bandwagon once and for all. Also, well-known case maker Dbrand recently leaked an invitation from Apple, which also talks about a wireless future. We’re not sure as to the credibility of the invite, but it’s certainly in line style wise with Apple keynote invitations of the past. 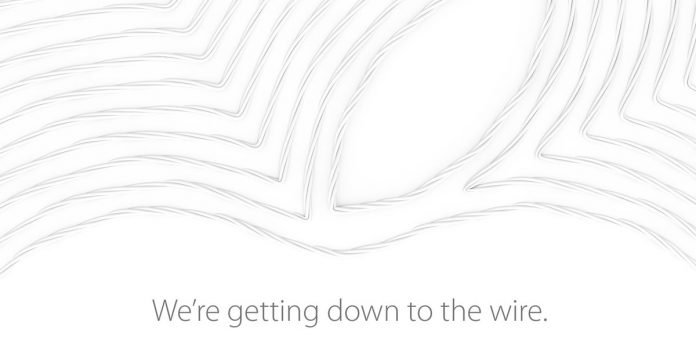 In fact, Apple could be taking things here to a whole new level, what with reports claiming iPhone 8 can be charged from as far back as 15 feet. The charging module is reported to be manufactured by Foxconn and will include a transmitter plugged into the power socket. Likewise, an integrated charge receiver will serve to recharge the iPhone 8.

Apple has usually stuck to releasing its new hardware during the fall season, with September being the month that has seen the most iPhone launches. Going by that trend, we can well believe the anniversary iPhone to launched around the same time. The iPhone 8 is likely to cost more than a $1000.  Fast Company reports that the base variant of the iPhone may cost ‘North of a $1000’. The report further adds that such exorbitant price tag is due to features like wireless charging, 3D Touch Gen2, the glass body, and more.

Readers are reminded that the above information is based on previous leaks and alleged factory designs. It’s important to note that while this information does fall in line with previous leaks, nothing is officially confirmed by Apple so far.