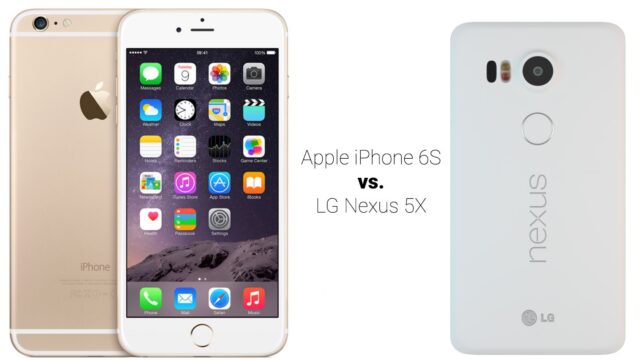 With both Apple iPhone 6S and the Google Nexus 5P making debuts in the market, you all might be interested in how an Android Marshmallow 6.0 flagship smartphone will fair against an iOS 9 flagship device. Without further delay, let’s go ahead and do a step-by-step comparison between Apple iPhone 6S and LG Nexus 5X.

The LG Nexus 5X is a more playful looking device as compared to the elegant look associated with Apple iPhone 6S. With the metal frame and camera hump, look-wise the device is different compared to the ceramic metal feel and protruding camera look of the iPhone 6S.

The Apple fans will notice that the Apple iPhone 6S is a bit thicker than iPhone 6, this added thickness is due to the incorporation of the new 3D touch feature. 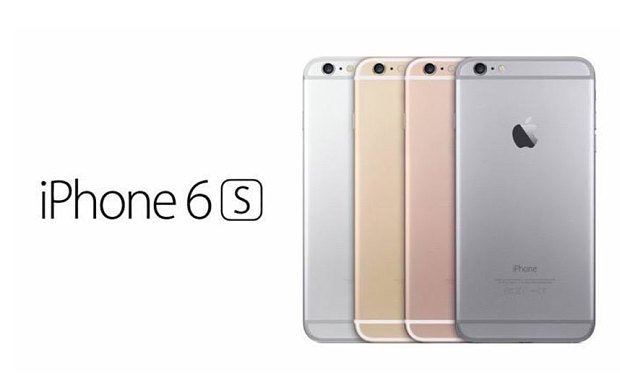 The comparison between the two devices gets a bit trickier here. The Nexus 5X runs on a Qualcomm Snapdragon 808 with a Quad-core 1.44 GHz Cortex-A53 & Dual-Core 1.82 GHz Cortex-A57 processor paired with 2GB of RAM. The smartphone is available in two variants having 16GB and 32GB of internal storage space.

On the other hand, the Apple iPhone 6 packs an A9 Dual-core 1.84 GHz processor coupled with 2GB of RAM. The handset is available in three different storage variants, which includes 16GB, 64GB and 128GB. 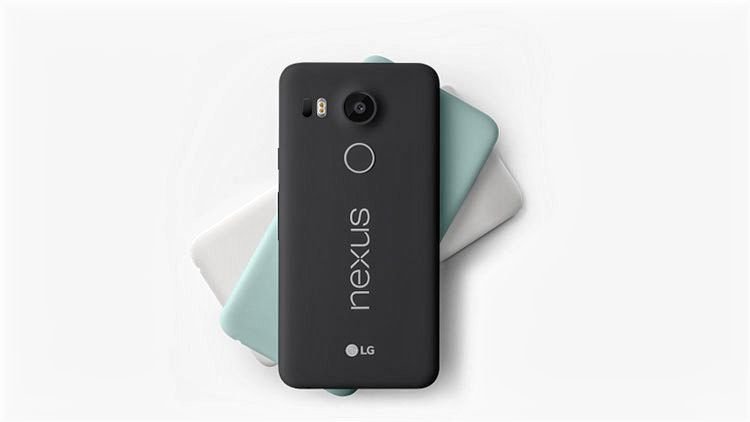 The camera is identical to both smartphones. Both handsets have a 12 MP rear camera and a 5 MP front camera. The Nexus 5X has some pretty cool features like 1.55µm pixel size, geo-tagging and touch focus. The iPhone 6S also packs a punch with features like geo-tagging, simultaneous 4K video and 8MP image recording, and the touch focus.

We will say that for beginners, the iOS 9 is easy to get around. The smarter Siri, zoom Display and multitasking is a welcome improvement. On the other hand, the latest Android Marshmallow 6.0 gives more control to the user and enables better customizations.

The LG Nexus 5X is the clear winner in the comparison of this feature. It has a non-removable 2,700 mAh Li-Polymer battery. Whereas, the Apple iPhone 6S comes packed with a1,715 mAh lithium-polymer battery.

Though it is true that battery capacity is not everything, we just can’t ignore the 1000 mAh difference as it will have an impact.