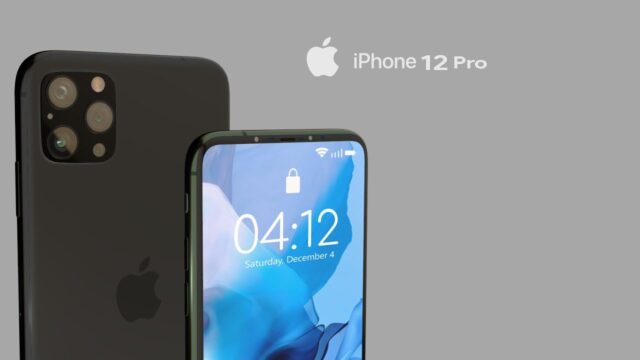 The iPhone 12 might come with the higher 120 Hz refresh rate after all. This has been revealed by Ross Young of DSCC who shared a list of phones due out in 2020 and will have 120 Hz display.

The Galaxy S20 series offers 120 Hz displays, as does the OnePlus 8 Pro. Asus ROG Phone 2 and the just launched Oppo Find X2 also feature 120 Hz displays. With the screen refreshing itself that fast, it becomes a lot more visually pleasing to the eyes while the scrolling experience too shows marked improvement.

However, all of that enhancement comes at the expense of battery power. Meanwhile, there also are rumours of Apple opting for a battery that isn’t bigger than 4400 mAh to power the iPhone 12 series of phones. For comparison, the iPhone 11 Pro Max came with a 3969 mAh battery and any improvement over that will definitely be welcome, more so considering 120 Hz displays drain more power.

Lastly, if Dan Ives of Wedbush Securities is to be believed the upcoming iPhone 12 won’t come bundled with headphones this time. This is believed to be a deliberate move on the part of Apple to push demand for the AirPods, with analysts pointing out this could lead to 20 million AirPods getting sold.