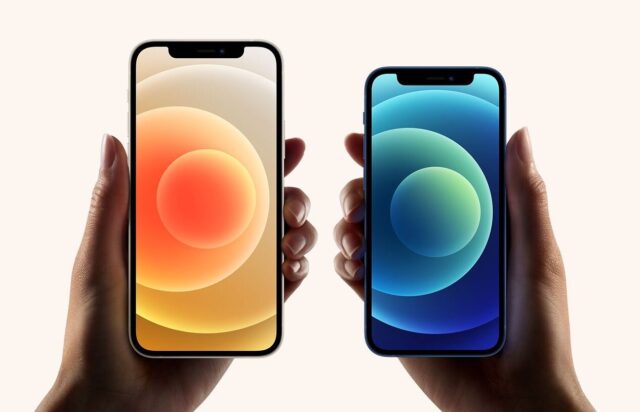 The Apple iPhone 12 is making headlines after it hit the sales volume super-cycle, meaning it went for over 100 million in sales volume. However, that does not seem enough as Apple is reported to have culled production of the iPhone 12 Mini version, which means current stocks being sold worldwide won’t be replenished anymore.

This has been revealed by the Taiwan-based publication, TrendForce which claimed the 5.4-inch entry-level iPhone 12 model has reached the End-of-Life cycle ahead of time during Q2, 2021. The reason being cited is that there aren’t many takers for the iPhone 12 Mini, which means it isn’t profitable enough to continue with its production.

Of course, these are speculations at best but are backed by similar reports that we have had on this before claiming the iPhone 12 Mini failing to make it big with the buyers. One reason for that could be that buyers aren’t keen to put their money on a phone with a smallish display. That too when splurging just another $100 would fetch them the standard iPhone 12.

Yet another reason that too could have prompted Apple to pull the plug on the iPhone 12 Mini is the impending launch of the iPhone 13 series this coming fall season. With the Cupertino giant likely continuing with plans to include an iPhone 13 Mini as well in the iPhone 13 series, it simply won’t make much of a sense to continue with two Mini models simultaneously, more so when the version has a low yield.

However, initial reports indicate we might well see the last of a Mini iPhone model this year, with no such version likely being part of the iPhone 14 series due out in 2022.