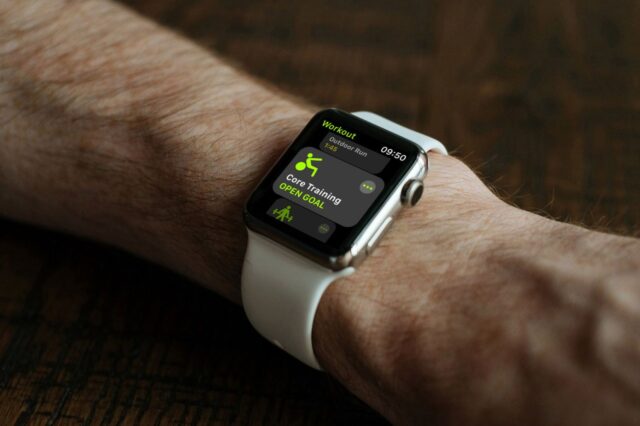 Upgrading to the latest iOS 14 and watchOS 7 led may users to have issues with their iPhone and Apple Watch devices. The common complaint has been that of excess battery drain while GPS data too was found to not getting saved in its entirety.

Now, Apple seems to have a solution to both the issues, which is also quite simple but maybe a bit cumbersome. As MacRumors reported, all that affected users will have to do is to decouple both the iPhone and Apple Watch from each other, back up the data on each device, reset the devices followed by restoring data from the backup.

The fix was first mooted by one Jack Taylor who said he got rid of the twin issues with the above method. Apple too seemed impressed with the solution, enough to propose this as the official solution to the issue. Specifically, Apple said the above fix will help in the situation where the Fitness app on your iPhone has failed to record the route map of those workouts where the GPS on your Apple Watch comes into play.

The fix will also remedy those situations where the Fitness or Health app is reporting inconsistencies in data storage on the iPhone. The same applies to the Activity app that might show inaccurate data storage info on the Apple Watch. Similarly, the fix will also help if the Fitness or Activity app fails to load on your iPhone in the first place or is not showing the fitness-related data.

Apple further stated the fix will help if the Activity, Heart Rate or other related apps does not launch or is not showing relevant info on the Apple Watch. That is not all as the above fix will also be handy if the environmental sound level data or headphone audio level data from the Apple Watch fails to show in the Health app on your iPhone. Lastly, there is of course the problem of abnormal battery drain on both the iPhone and Apple Watch that too will be fixed with the above mentioned process.