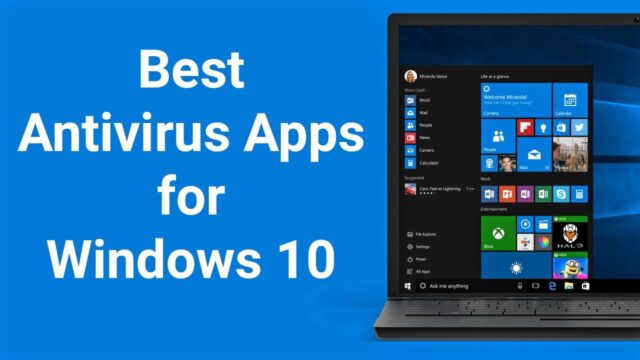 We all are aware that like its predecessor Windows 7, Windows 10 doesn’t make it a must for you to install an antivirus on your system for you to use it efficiently. The Microsoft Windows 10 comes preinstalled with a built-in antivirus software known as the Windows Defender. The question that come to the top at this moment is that is the software really good enough, so that you could rely entirely on it for protecting your system?

For those who are unaware of the Windows Defender, it is basically the latest version of the Microsoft Security Essentials, which was a free antivirus program that was offered in Windows 7 operating system. This software is now built-in and guarantees baseline protection in the system running Window 10 operating system.

Now redressing the main question, is the Windows Defender any good? Well, at first sight, the defender does scans all your documents, makes scheduled checks for viruses and also automatically updates itself, but is that all really enough? Well NO, when we compare the Windows Defender with other existing antivirus available in the market, it is lagging behind in both functionalities and performance benchmarks.

Though everything is not bad about the Windows Defender, somethings like it being free, lightweight, easy to use and lack of persistence with popups or too many meaningless updates is definitely a plus point for this software.

The performance benchmarks may suggest something else, but in terms of Windows Defender detecting and dealing with some common and widespread viruses, it did work 95% of the times as opposed to the 100% success ratio of the other antiviruses in this market like Kaspersky or Quick Heal.

Overall, Windows Defender along with the Windows SmartScreen that was first launched in the Windows 8 should be enough for protecting your computer if you combine a bit of common sense along with certain well-known security practices.

But, if you are more into downloading unknown content from the web along with pirated software then you must go for other third party antivirus apps.

Some of the top antiviruses for Windows 10 operating system are listed below. These suggestions include both free and paid apps.

Bitdefender Antivirus Plus is one of the most consistently featuring top antivirus software and has been an editors choice for some of the prestigious magazines like PCMag. The Bitdefender comes in three different forms, the Plus, Internet Security, and Total Security.

The Bitdefender Antivirus Plus is a very good option for your PC as with all the basic protection, it also has new additions like the anti ransomware defense and password manager.

The Kaspersky Antivirus is also a perfect example of a very solid defense against viruses, spyware, worms and many more security threats. The antivirus is a general protection software that focuses on all the basic things when protecting from different types of threats.

For more aggressive protection, the Internet security premium software is also made available by the company.

The McAfee Antivirus Plus is an apt security software when it comes to guarding your computer against viruses and online threats. This software also prevents you from accessing risky websites and downloading malicious software amongst other things. The software has also been in the list of the top software for quite sometime now. 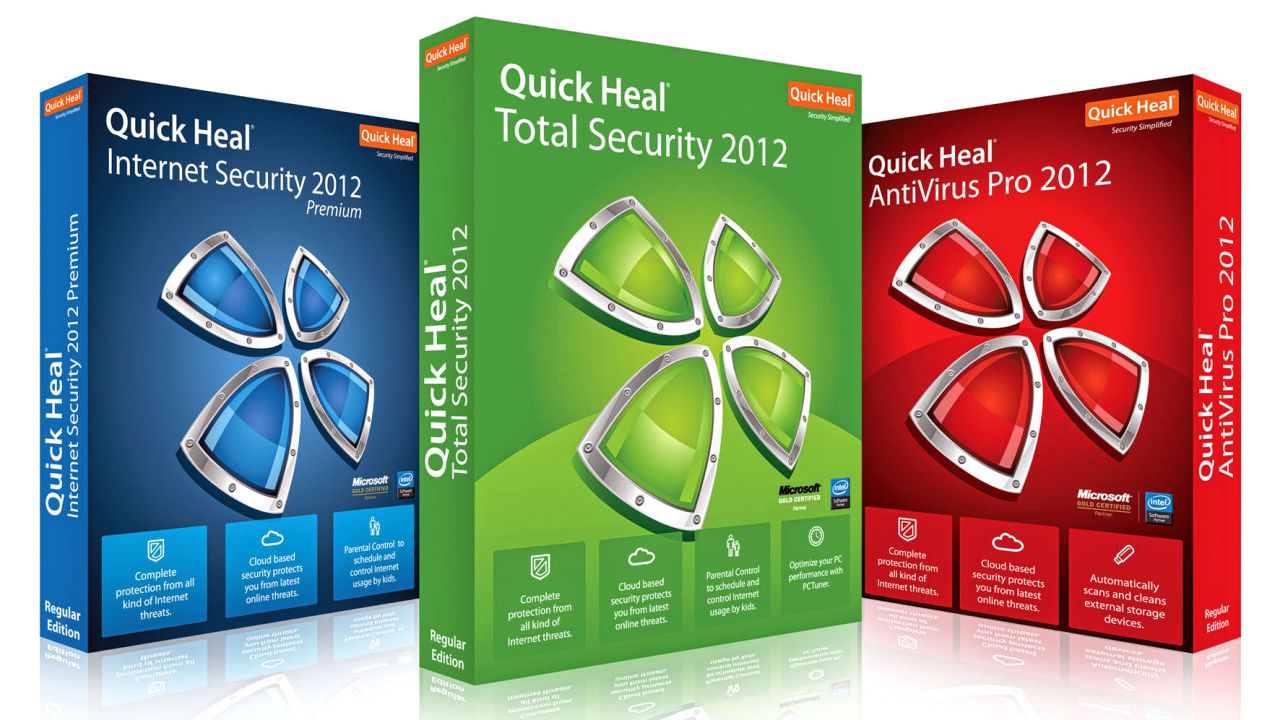 Apart from the general protection from virus and malware, the Quick Heal Antivirus is different from other antivirus software as it also provides some extra features like parental control and PC to mobile scanning.

The F-Secure Antivirus is another very good antivirus software. It provides pretty good protection when it comes to viruses, malware, spyware and other threats.

The Webroot SecureAnywhere Antivirus provides a complete package, protecting your computer from all types of threats right from online ones to the viruses.

Well, we would also suggest you to use anti-exploit programs that provide you from the malware that can make way to your system using your web browser or plugins that you install.