Android N vs Android O: What’s the difference in the latest Android version? 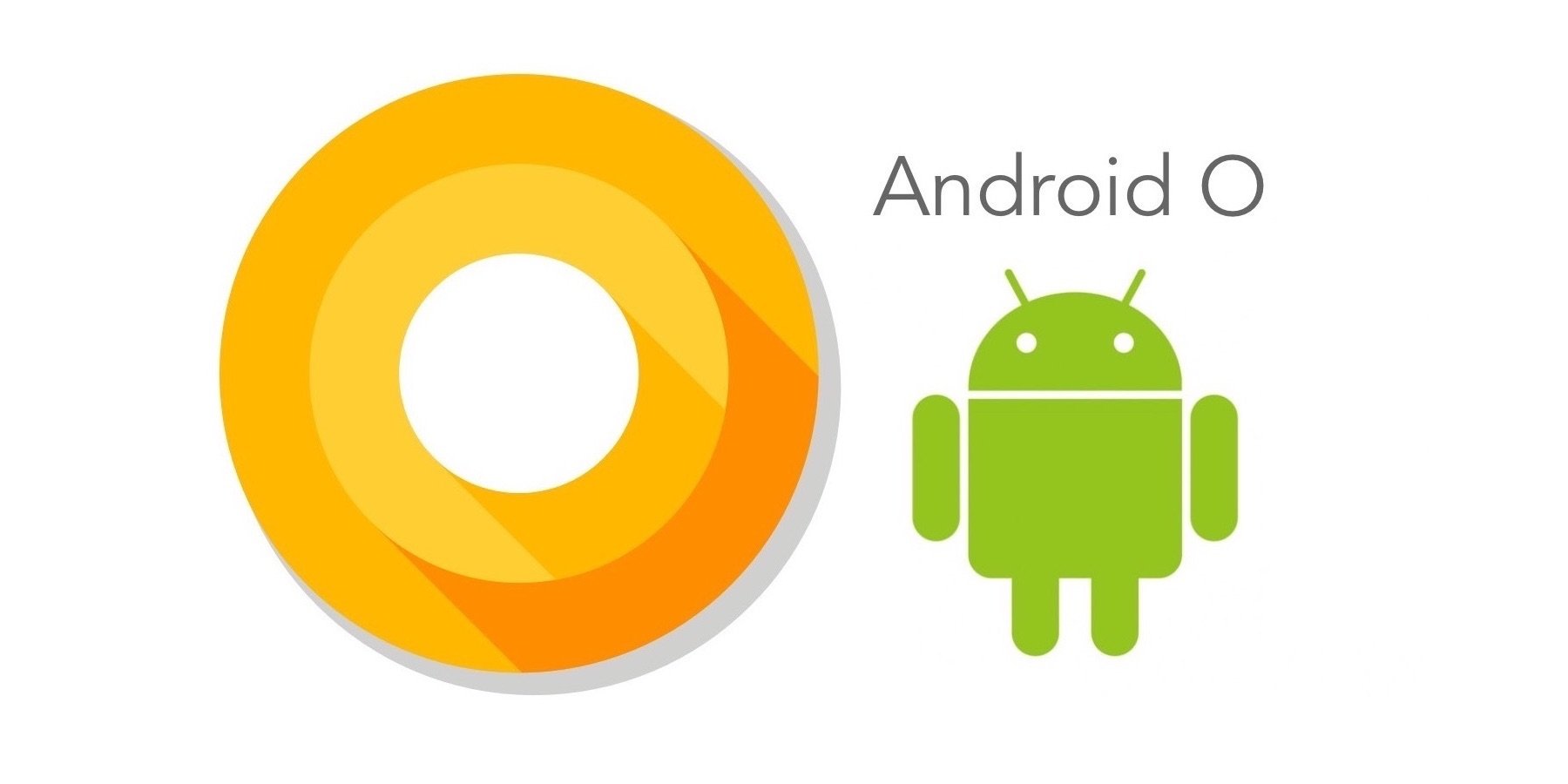 Google names it Android iterations alphabetically, so it is no rocket science that the next Android version would begin with ‘O’. We don’t yet know what the ‘O’ stands for (unofficial sources claim it could be Oreo, or something related to orange) but the version has already landed on the Nexus and on Pixel Devices. Android O is also turning out to be quite different from Android Nougat (Android N) that we have known so far. Some of the changes in Android O are highlighted herein.

Although Android N was a pretty big deal where notifications were concerned, Android O really does take it to the next level. In Android O, when one swipes down the notification shade, there will be a 6 tiles feature greeting you instead of 5 as in Android N.

Also in Android O, the battery indicator which now shows battery percentage as well is placed next to the setting menu icon. There is a tiles dropdown arrow in the notification shade, instead of the right top corner as in Android N.

Earlier, the Built-in File Manager could be accessed from the “Storage” screen in Settings. The Android O has its own dedicated Files icon in the App Drawer whereas the Android N only had a Downloads icon in the App Drawer. Android O also has its own junk-file cleaner inside the Storage Setting to clean the unwanted files which is stored in the device.

In Android O, when one goes through the system UI tuner, one will get a new navigation bar option which helps in tweaking the on screen navigation buttons layout. Further, the layout options gives you such options like right-leaning, left-leaning, normal and compact which really does come handy when you want to use the device single-handed. Android O also gives the option to add extra left and right buttons on the navigation bar and the options to choose from are clipboard, keyboard switcher or key code. All these features are absent in Android N.

One of the main reasons why people refrained from using the short cuts on the lock screen in Android N is that they performed the functions which could be accessed more easily through other methods. However this is not the case with Android O. in the upcoming Android iteration, Google is offering its users the ability to add custom apps to those short cuts to make them more useful and now one can add things like “Compose New Email”, “Directions to Home”, and many more options to the lock screen short cuts. This will enable the users to accomplish these tasks with much more ease.

The Slide-over panel from Android N was probably not well received by the Google designers as they have done away with the same in the Developer Preview of Android O. The Setting page in Android O aggressively categorizes items into much broader categories and these results in much shorter top list in the Settings List and a more organized Settings Screen with a monochrome theme.

Android N brought in the Picture-in- Picture mode which was made available only for the Android TVs. But with the Android O, one can use this mode even in smartphone and tablet devices after enabling it. To do that one has to access the System UI tuner and then to the navigation bar. Now from here one has to click on extra left button and then add a key code. Subsequently go back and a new option can be seen which says left key code. After clicking on the same, type a 171 and press OK. Now this triggers the secret picture-in- picture window. One can also change the icon according to one’s preference and after doing you can open YouTube and play a video and now to shrink the window one has to just press this left icon to enter the PIP mode.

The first Developer Preview of Android O itself has shown so many changes and has brought in so many new features compared to Android N, one can very well be sure that more changes are coming your way in the near future. Whether these will be for the best or otherwise, one has to wait and watch. But considering the success of the current changes, the future changes too should be bringing with itself good news all the way.