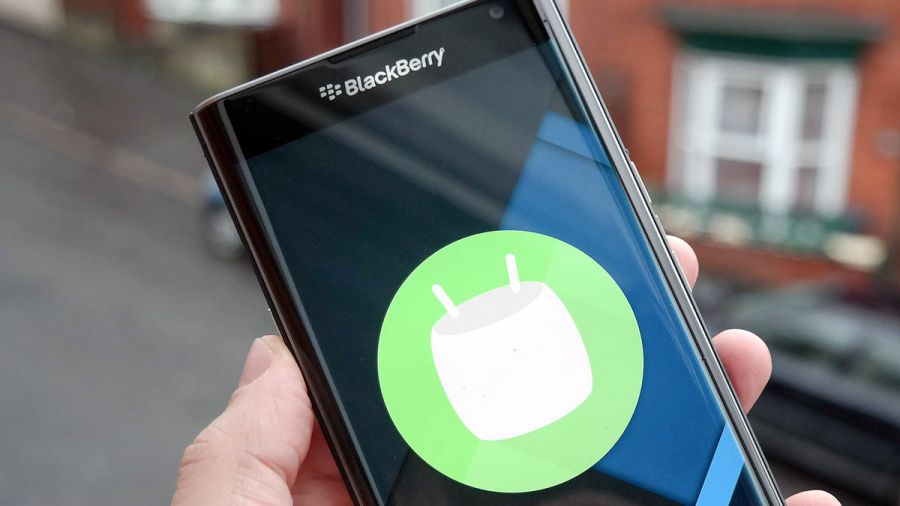 BlackBerry PRIV devices have begun to receive the Android Marshmallow Beta update. The company is testing the new beta operating system with a small number of testers and will roll it out to a larger number of users after ensuring its stability.

Last week, BlackBerry started accepting volunteer owners of the BlackBerry PRIV device, who were willing to test the beta version of Marshmallow for Blackberry. If the first phase of testing goes well, all those that signed up for the beta testing will receive the update.

Earlier this year, social networking giant announced that it would be withdrawing support to older mobile platforms such as Nokia’s Symbian, Android 2.2 or older and BlackBerry OS’s, including BlackBerry’s very latest OS 10. The next announcement was made by Facebook-owned, WhatsApp, who would also withdraw support for the said mobile platforms.

Facebook and WhatsApp, one of the world’s largest instant chat messaging services would not support BlackBerry devices, which would cause a further drop in sales among the brand causing it to stop productions. Instead, Blackberry has chosen to continue to maintain a name in the manufacturing business, by bringing the brilliance and familiarity of BlackBerry’s hardware with one of the most well known mobile operating platforms, Marshmallow.

For those of you that have enrolled for the beta testing program, the BlackBerry Beta Zone has put together information on how to prepare your smartphone for the update and ensure it all goes smoothly.