Home News Android 7.0 Nougat officially rolls out for Nexus devices and Android One 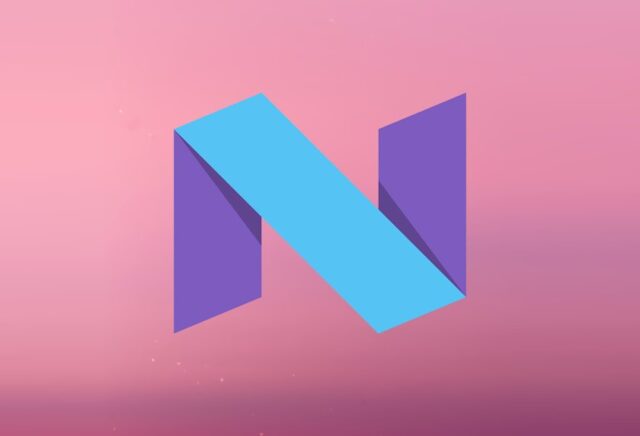 The wait is over. Google has released the final build of Android 7.0 Nougat to select Nexus devices on August 22. Even though Google has launched Android 7.0, it will take few days for it to reach your smartphones via OTA. Interestingly, Google hasn’t officially posted any tweets regarding the launch. If you have been following tech news for a while, developers have been testing the new Android platform by signing up for the Android beta program since last few months. There were rumors that Android 7.0 Nougat will be launched early August. This is after the popular leaker Evan Blass aka @evleaks posted a tweet with the information that Android 7 is making its way.

The Android 7.0 Nougat has been refreshed with updated Doze effect in such a way that it will work even if you are on the move. Previously, Doze effect worked only if the device has not been used for a long period of time. The new Notifications feature enables you to view all the notifications produced by a relevant app. You will be able to silence all notifications generating from the app.

After Google introduced Android 7.0 Nougat preview, the most discussed feature on the tech circles was the new multi-window feature. It enables you to display two apps on two sides of your device in both landscape and portrait orientations. Meanwhile, the data saver feature enables you to prevent apps from using mobile data in the background.

Google has integrated a new JIT compiler, which helps in the faster loading of apps and trimmed storage space for apps. Moreover, unused apps are automatically closed in the Recents menu to save battery life. The new Clear All button helps you to close all the running apps on the device instantly.

How to install Android 7.0 Nougat?

As mentioned above, Android 7.0 Nougat has been released to select Nexus devices. However, it will take days for the new build to reflect inside your smartphone because Google has rolled out the new version in phases.

There are reports that users are able to get the fresh updates within seconds after registration. However, Google has revealed that it will take up to 24 hours for your device to get the latest Android 7 updates.

Taking into account the huge file size, it is recommended to make use of Wi-Fi to install the updates.