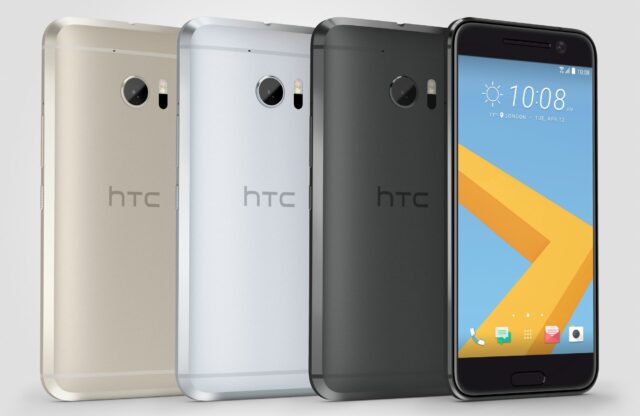 HTC has officially confirmed that it is already working to bring the Android 7.0 Nougat to some of its smartphones. The HTC 10, HTC One M9 and the HTC One A9 will be upgraded to the latest Android version within the end of this year. The Taiwan based manufacturer was the first to declare the list of its handsets scheduled for the Android 7.0 Nougat upgrade. The company had tweeted about it way back in the month of May.

As the Nexus devices get the Android N update, more and more manufacturers are specifying the timeline to update their own devices. HTC is not an exception as it announced that its HTC 10 would start getting updated to the newest Android version in the fourth quarter of this year.

Meanwhile, Google has announced that select Nexus devices along with Pixel C and Android One will receive the Android Nougat update. LG V20 is going to be the first phone to come pre-loaded with Android N.

The new Android version comes with some very useful features and various improvements and optimizations. Google has built a spilt-screen mode directly into Android Nougat. This will allow you to use multiple apps at the same time by partitioning the display.

The Android 7.0 also has the ability to run each application in different windows which can overlap each other. This will result in a PC-like multitasking in a smartphone. This feature is in a developmental phase and thus is hidden from general users.

Android Nougat comes with a much more integrated battery saving capability. The brand new Doze mode is deeply incorporated with the hardware to provide enhanced power saving. In the Android N, Google has put much emphasis on security and added a revamped Verified Boot policy to give better protection to the user’s privacy. On top of these, there are also some performance tweaks that further enhances the user experience.