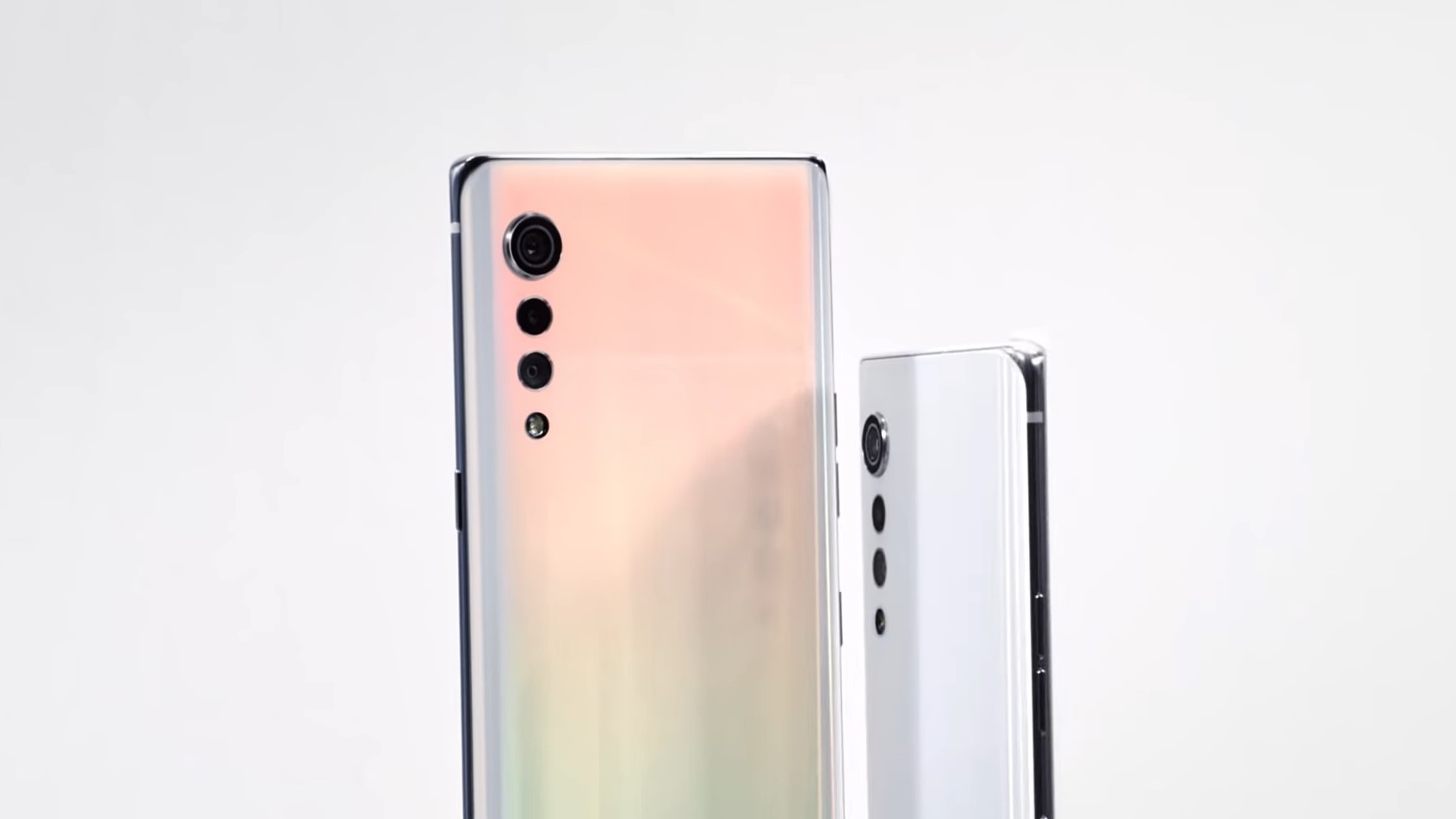 The LG Velvet has been there for a while now though we now have yet another version of the same. This time, the new 5G ready LG Velvet comes with the MediaTek Dimensity 1000C processor at its core and is going to be available exclusively from T-Mobile.

The chip features ARM-Cortex-A77 CPU cores having a clock speed of 2.0 GHz. Then there are four ARM Cortex-A55 cores that are less energy intensive and function at clock speeds of 2 GHz. Plus, the chip also comes with five ARM Mali-G57 GPU cores, which means enough grunt to allow for some serious gaming sessions as well. Further, there also is the MediaTek AI processing unit (APU 3.0) that draws upon the strength of three different AI processors.

Among the other features of the new Dimensity 1000C chipset include its support for Dual Voice Wake Up or VOW function. It is also designed to support dual displays, which is understandable considering that the LG Velvet comes with a unique case with a secondary display built-in. For devices with a single display, the chip supports a refresh rate of up to 120 Hz.

MediaTek said the new Dimensity 1000C has been specifically designed for sale in the American market. This is interesting considering that all previous 5G Dimensity chips were meant for use in China.

As for the T-Mobile edition of LG Velvet, the phone is going to be available in shades of Aurora Gray and Pink White. The phone will be operating on T-Mobile’s 600 MHz and 2.5 GHz Sub-6 5G networks. The phone will go on sale in the US starting September 10 and is priced $588, or a monthly $24.50 spread over 24 months.

The phone is also exactly similar to other iterations of the Velvet, save for a slightly downgraded battery. While all Velvet version that comes powered by the Snapdragon 765G sport a 4300 mAh battery, the same on T-Mobile’s Velvet is 4000 mAh.