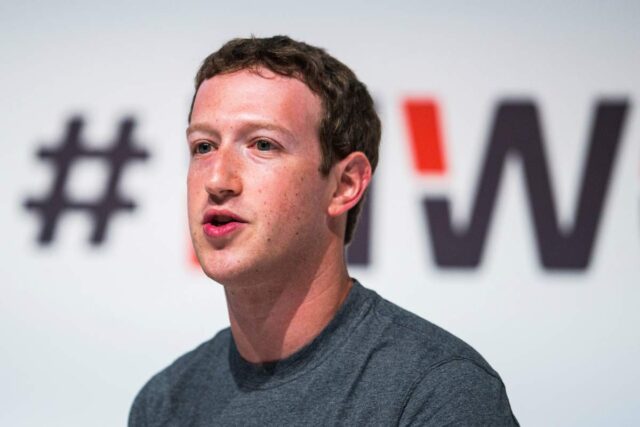 Mark Zuckerberg in a Q&A session defended the Internet.org program by his company stating that it can coexist with the net neutrality rules. The debate between Net neutrality and zero rating programs is heating up in India. According to Zuckerberg the network operators should not make any discrimination between the various network programs or limit access to the users.

The discussion took off when Zuckerberg called the public to come out with their opinions and questions during an open session on the website. Josh Constine of TechCrunch posed the question. He asked Zuckerberg about his stand on the Net Neutrality issue and his opinion on the newly launched Internet.org.

Zuckerberg spoke in favor of Net Neutrality and stated that it was important so that the people gain unlimited access to the services they desire to use. According to him, Net Neutrality will restrict the discrimination by the network operators, which is of paramount importance in countries where people are online most of the time.

Even for the people who are not constantly on the internet, having some amount of connectivity and access to sharing is always better in comparison to the lack of sharing or connecting ability. This necessitates the need for programs such as Internet.org that can happily co-exist alongside the Net Neutrality regulations.

What are the Net Neutrality Rules?

Net Neutrality is the principle that guides the working on the internet. The rules of Net Neutrality have been specifically designed to preserve the right of the users to communicate without any restrictions online. Thus, Net Neutrality allows use of open internet so that you have the freedom to speak and write online.

These rules and regulations make it mandatory for the network operators provide the users with an open network without blocking or discriminating any content or applications that are a part of different online networks. It will be interesting to see how the Internet.org program manages to maintain the principles of Net Neutrality in the days to come.