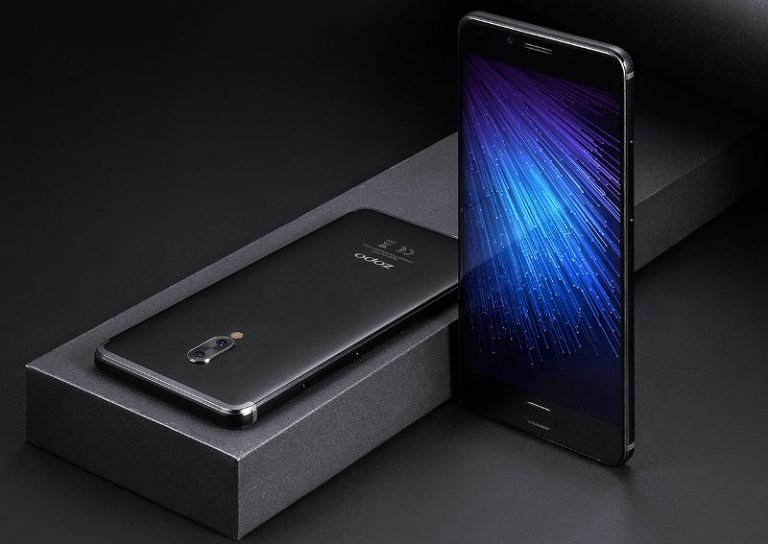 Chinese brand ZOPO has announced their two mid range smartphones P5000 and Z5000 at IFA event. Both the smartphones features a monstrous 5000mAh battery which comes with fast charging capabilities. The company didn’t reveal the price and availability of the smartphones at this point in time. But it is confirmed that both the smartphone will be available in two colors variants i:e black and red for ZOPO P5000 and ZOPO Z5000 will comes in Gold and Black.

The ZOPO P5000 smartphone comes with a 5.99 inches HD+ IPS 18:9 display with 2.5D curved glass. This Hybrid Dual Sim smartphone is powered by the by 1.8GHz Octa-core MediaTek Helio P10 chipset paired with Mali T860 GPU and 4GB RAM. It runs on Android 7.0 (Nougat) operating system out of the box and fuelled by 5000mAh Li-ion battery with fast charging support. The ZOPO P5000 packed with 32GB of internal storage which is expandable up to 128GB via microSD card. 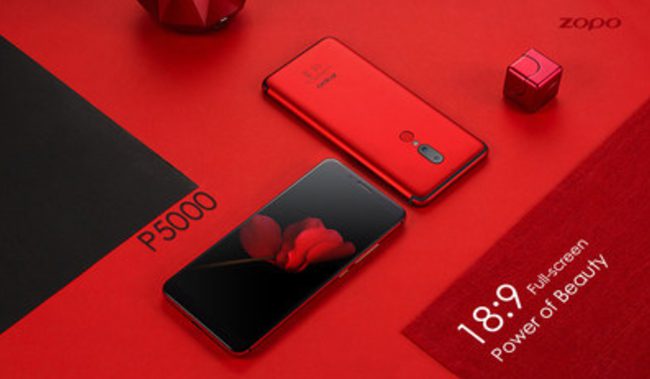 In the camera department, ZOPO P5000 rocks Dual Sony IMX258 rear sensor which consists of a 13MP of primary optics with f/2.0 aperture; dual tone LED flash and PDAF. While the secondary lens is of a 5MP resolution. Whereas, up front, there is a 16MP Samsung S5K3P3 selfie optics which comes with f/2.0 aperture and soft LED flash. Connectivity options include WiFi 802.11, 4G VoLTE, Bluetooth 4.0, GPS, and USB Type-C. The smartphone is also enriched by a Fingerprint sensor on the back.

The ZOPO Z5000 comes with a 5.5 inches HD AMOLED display with 2.5D curved glass. It is powered by Octa-core MediaTek Helio P10 chipset coupled with Mali T860 GPU and 4GB RAM. The smartphone adheres 64GB of ROM which is further expandable up to 128GB via microSD card. This hybrid Dual SIM phone runs on Android 7.0 Nougat OS and fuelled by a massive 5000mAh battery which comes with fast charging capabilities. 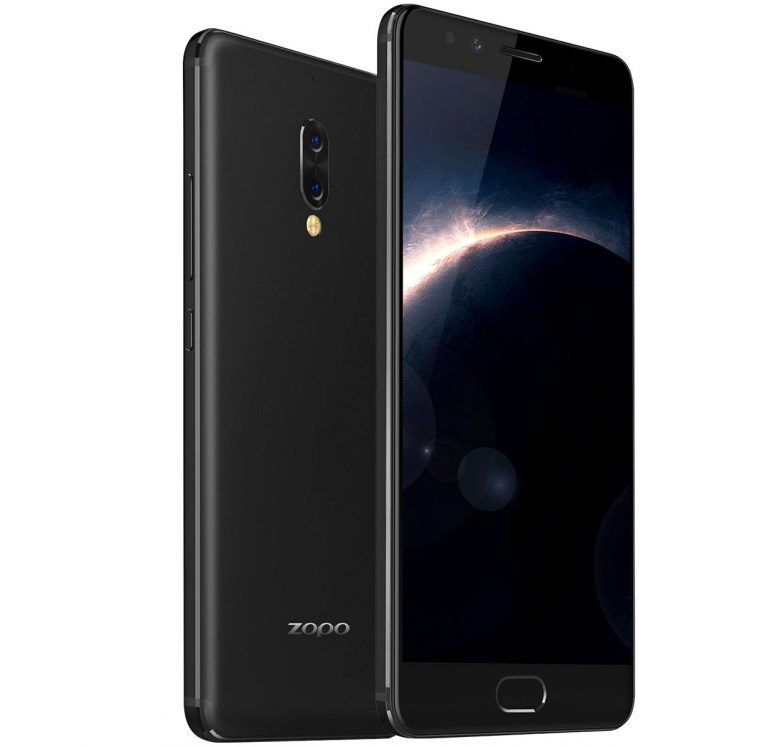 On the camera front, the ZOPO Z5000 smartphone is equipped with a dual camera setup which consists of 13MP and 5MP optics which comes with F/2.0 aperture, PDAF, and dual toned LED Flash. On the front, there is a 16MP front facing camera paired with a soft LED flash. The connectivity options include 4G VoLTE, WiFi 802.11,  Bluetooth 4.0, GPS, and USB Type-C.