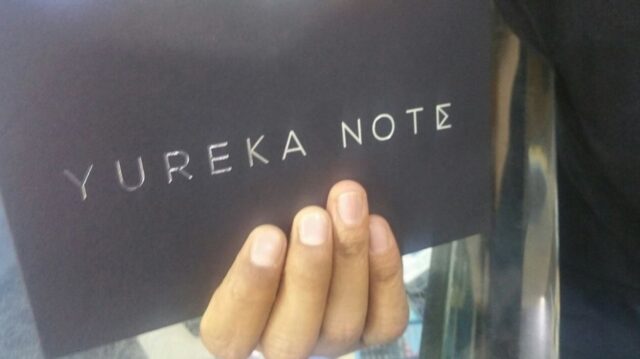 Indian consumer electronics brand YU Televentures is all set to launch YU Yureka Note phablet device in India for Rs. 14,999. According to a tweet appeared, Yu apparently is gearing up for the official India launch of Yurek Note (model named Yu6000) sometime soon.

YU Yureka Note will likely be sold online as well as offline. It is expected to be outfitted with a massive 6-inch Full HD (FHD) 1080p display. As per the details mentioned on the box image tweeted, Yureka Note comes powered by a 1.5GHz octa-center processor, 3GB RAM, and a Mali GPU.

As far the as the Yureka Note camera specs are concerned, it might sport a 13-megapixel primary camera with an LED streak and a PDAF (Phase detection auto focus) mechanism, as well as an 8-megapixel front-facing camera.