Yu Televentures has launched the latest addition to its existing flagship, Yu Yunicorn. The refreshed version of Yu Yutopia, as said by the company, will be made available on Flipkart at the slashed price of Rs. 12,999 for first one month and afterward, it will be priced at Rs. 14,999. The company is also giving 10% cashback to SBI card holders on the first flash sale.

Interested users can register for the device starting from today 2pm onwards. The company is offering buyers Rs. 400, which will be transferred in the Yu wallet of the user. Along with that, it is offering the first consultation on Lybrate which is their medical assistance feature.

Talking about the design & build, then the Yu Yunicorn features a fully metal body with a combination of aluminium, magnesium, and manganese alloy. The phone is comparatively thinner than its previous iteration and has a brushed aluminium look at the back. The dual SIM phone has a 5.5-inch FHD IPS 2.5D glass display. 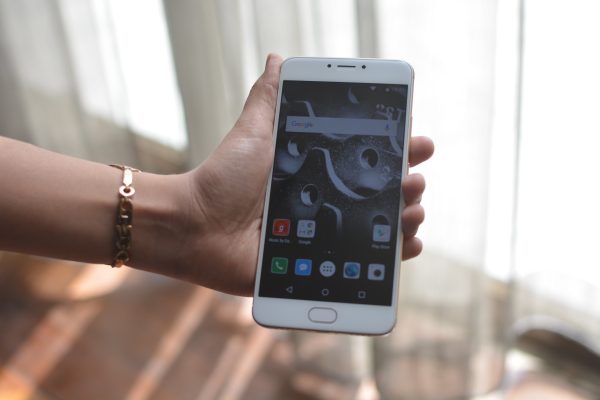 On hardware front, the YU Yunicorn packs a Helio P10 octa-core processor bundled with 4GB of RAM. Internal storage capacity stands at 32GB with an option of expansion up to 128GB. Also, it includes a highly sensitive fingerprint sensor, which ships with integrated chip-level security system with the ability to store up to five fingerprint profiles.

The phone runs on Android AOS (Android on Steroids), which is based on Android 5.1 Lollipop. It is a feature rich screen yet quite close to stock. However, company has made a promise to rollout marshmallow upgrade in a month or so. 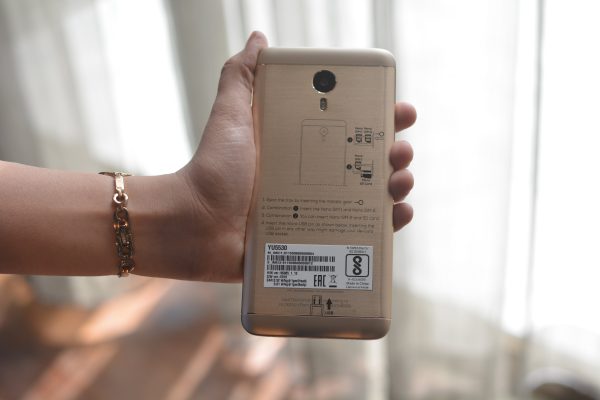 At the back sits a huge 4000mAh battery, which is sufficient for a full day usage. It supports fast charging and gives 4 days of battery backup on regular use. While the primary camera on the rear is a 13MP rear camera with f/2.2 aperture paired with TrueBright dual-core ISP engine, Gesture, Picture-in-picture, PDAF, EIS, and slow motion, the front-facing shooter is integrated with a 5MP sensor with f/2.0 aperture.

The phone looks good and promising considering the specs, but we will be able to give you the final verdict once we receive the review unit from Yu Televentures.