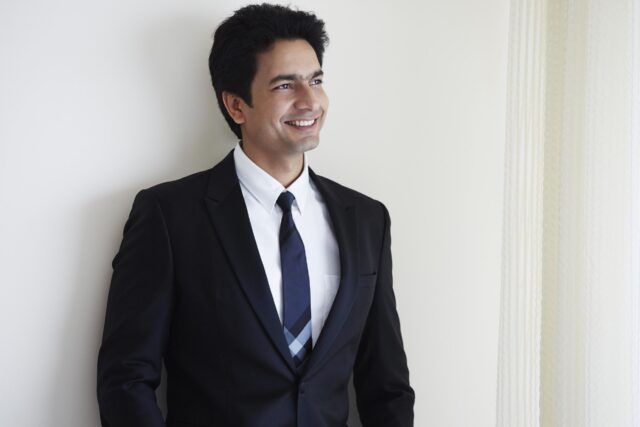 YU Televentures is unwilling to comment on the arrest warrant issued against CEO Rahul Sharma on Ericsson Patent infringement case. We established contact with his office, but we got a response saying the company will not comment anything.

According to sources, Rahul Sharma had to postpone the launch of the much anticipated Yutopia after a Delhi court issued a bailable arrest warrants against him and two of his colleagues.

Talking about the case, YU has used few trademarks and patents owned by Ericsson but failed to pay royalties. However, Micromax contention is that since YU is a separate entity, they are not liable to pay royalties.

In fact, a local court ordered Micromax to pay 1% royalty to Ericsson in November 2015 but the company failed to pay the same.

The issue was further aggravated when Ericsson approached the court for the second time and court took the matter seriously.

The court rejected all arguments put forward by Rahul Sharma and his associates and issued bailable arrest warrants. The court asked them to appear for the next hearing on December 15.

It is likely that Rahul Sharma will opt for either an anticipatory bail or reach an amicable settlement with Ericsson out of court by paying all dues.

If YU pays the required royalties to the satisfaction of Ericsson, then the case will be closed. Rahul might need to face tough challenges including possible non-bailable arrest warrant if he continues to escape from the law.

As you can see, it is evident that both Micromax and Yu are trying to avoid questions from the media. It is the standard practice followed by many corporates.

Nowadays, courts are taking this kind of corporate matters seriously. Recently, Atlas Ramachandran, a popular Kerala-based Jeweller was jailed for three years by a Dubai court since he failed to repay loans to the amount of INR 1000 crore to various banks.