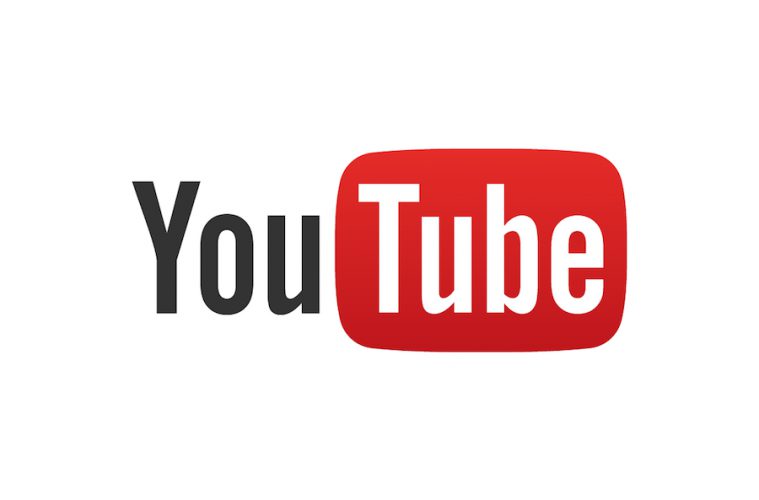 YouTube announced it is testing a new Explore tab that is said will introduce users to newer videos based on their viewing preferences. The video streaming site also stated the new Explore tab will still be different from the Recommendations tab in that the former aims to introduce users to a wider set of topics than the Recommendations tab is capable of while still sticking to the basic viewing preferences of the user.

Elaborating further, Tom Leung, Director of Product Management, YouTube said while the Recommendations tab relates to the browsing history and video subscriptions to present users with a list of videos that they might find to their liking, the new Explorer tab will actually present users with videos from a wider section of topics irrespective of whether they have actually liked or seen such videos.

To drive home the point, Tom said the Explore tab will recommend users with videos of say, high end cameras if he or she is seeing stuff related to telescopes. That way, the user would be introduced to newer content beyond the topics the user might have set their preferences for while those can also be considered to be quite related as well.

YouTube made the revelation at the Google Product Forums wherein it also stated the test is applicable to only the YouTube app for iPhones. Also, it is just about 1 percent of the iPhone users that will get to see the new feature. Among the other changes to be seen post the introduction of the Explore tab is the shift of the Trending tab which will henceforth be seen clubbed within the Explore tab. The Trending tab will however be working along the same lines as it did before, that of suggesting users the videos trending at the moment.

YouTube meanwhile also stated the test is being done on a temporary basis and will last just about a few weeks. Post that, things will be normal as usual with the app returning to its normal form and function. There is no information though as to when the Explore tab will see a wider roll out among all iPhone users; or when it is going to be introduced to Android users of the app as well.