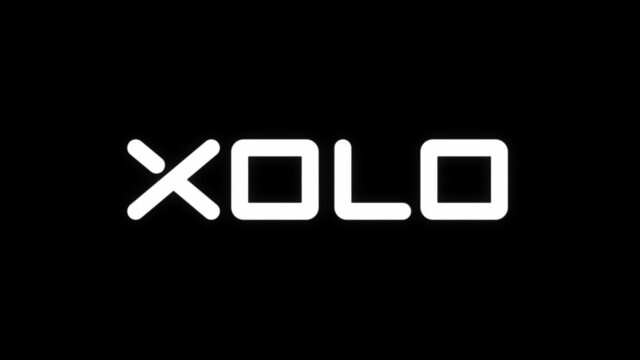 The Noida-based smartphone manufacturer – Xolo has unveiled its latest 4G-enabled smartphone named “Xolo LT2000,” firming up its position in the 4G LTE market in India. The budget 4G smartphone is priced at Rs. 9,999 and is available for purchase via Indian e-commerce portals.

The Xolo LT2000 is a successor to the Xolo LT900 4G smartphone, which was launched back in December, 2013 with a price tag of Rs. 7,800. The LT2000 is a dual SIM (4G + 2G) handset operating on the latest Android 4.4 KitKat operating system. However, company promised to release an Android 5.0 Lollipop update for the smartphone soon.

Xolo LT2000 features a 5.5-inch HD display with a screen resolution of 720 x 1280 pixels and has a scratch resistant Dragontail Glass on its top. The handset is powered by a powerful 1.2GHz Quad-core CPU with 64-bit Qualcomm Snapdragon 410 chipset. It also sports 1GB of RAM and Adreno 306 GPU for better user experience and performance.

Xolo has also introduced a self-updating phone book app named 6degrees, which deals with messaging, calling and managing connections. The company will be launching the app for Xolo LT2000 users via an OTA update, which will be released next week.

Xolo says users can also download and install the OTA update manually from the Xolo’s official support website. Whereas, the app will be pre-installed in the next slot of LT2000 smartphones.

At this price tag, the Xolo LT2000 smartphone will be competing with other LTE-capable smartphones like Micromax’s Yu Yureka and the Xiaomi Redmi Note 4G.