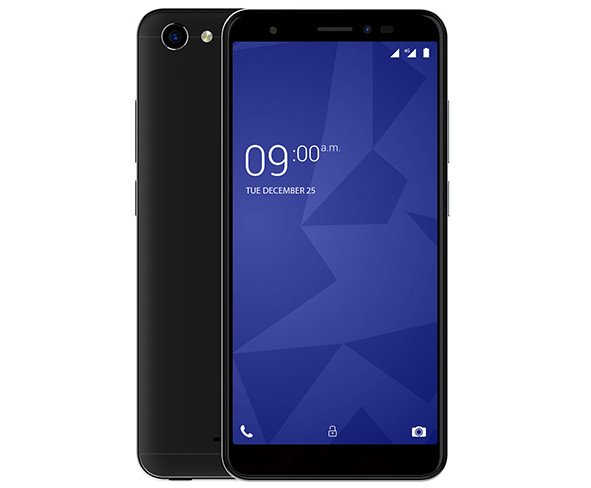 After teasing the smartphone for a few days on Amazon, the Lava’s sub-brand Xolo has now finally launched the Xolo Era 4X smartphone in India. The Xolo Era 4X is an entry-level budget smartphone that brings in a modern 18:9 display alongside the Face Unlock feature.

The Xolo Era 4X boasts a 5.45-inch display with an HD+ screen resolution of 720 pixels by 1440 pixels. The panel comes in an 18:9 aspect ratio with 2.5D curved Corning Gorilla Glass protection on top.

Under the hood, the device gets powered by a quad-core processor from MediaTek, clocked at 1.5GHz. The handset comes with 16GB of internal storage besides the option to choose from 1GB and 2GB RAM variants. The room can be further expanded via a microSD card (up to 64GB). The company also plans of adding a 3GB RAM variant with a few exclusive features in the coming months.

In the optics department, the Xolo Era 4X gets a single 8-megapixel camera along with an LED flash at the back. At the front, we have a 5-megapixel shooter accompanied by a soft flash for selfies.

As you’d have already noticed, the handset skimps on a fingerprint scanner. Instead, it relies on facial recognition as its primary method of unlocking. On the software front, the 1GB RAM model of the Xolo Era 4X runs Google’s Android 8.0 (Go Edition), whereas, the 2GB RAM variant runs Android 8.1 Oreo. A 3,000mAh non-removable battery backs all of this.

The Xolo Era 4X is priced at Rs. 4,444 for the base model with 1GB RAM and 16GB storage. On the other hand, the 2GB RAM model is pitted at Rs. 5,555. As for the bundled offers, the device comes with a 30 days money back guarantee. Under the same, the phone can be returned with all its in-box contents at any Xolo service center to opt for a full refund.

The company is also offering a cashback of Rs 1,200 in the form of recharge vouchers and 50GB of additional data to Jio 4G customers. The user will get a total of 24 Jio vouchers worth Rs. 50 which can be used one at a time while doing recharges of Rs 198 and Rs 299 via the MyJio app.